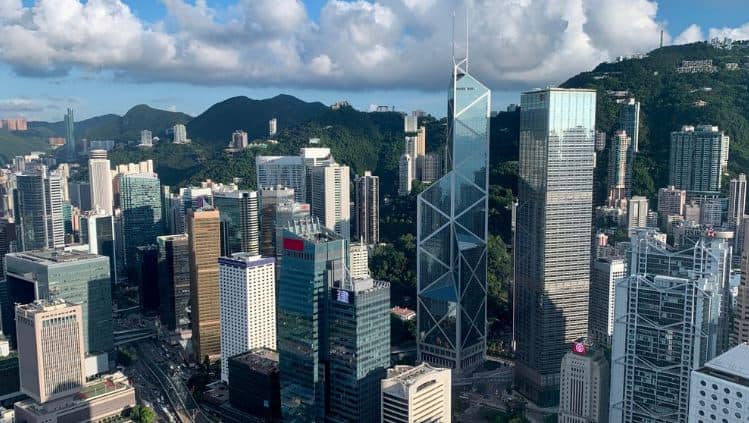 Coronavirus could wipe over $200 billion off Asia Pacific economies this year, S&P Global ratings said Friday, pushing growth to its lowest level in over a decade as governments struggle to fight the disease.

China could see growth of less than three per cent in a worst-case scenario, while Japan, Australia, and Hong Kong could “flirt with recession,” it said in a survey.

Fears about the effects of the outbreak, which has spread to at least 85 countries since it started late December in China, have battered global markets as investors are fretting about its economic impact.

S&P said it expected the region to rise by 4.0 per cent this year as supply and demand shocks blast the economy’s $211 billion hole. This contrasts with an estimate of 4.8 per cent given in December and will be the worst result since a recession triggered by the global financial crisis in 2008.

The study said economies are suffering from the double-whammy of low demand as customers stay home for fear of catching the disease, and declining supplies as shutdowns rock industries.

It saw China’s economy— which was stuttering before the crisis hit— rising this year by 4.8 per cent, which would be the worst in three decades.

Hong Kong, which had experienced its first recession since 2008, was tipped to further shrink.

The city will be the hardest hit along with Singapore, Thailand, and Vietnam, with tourism — which has been battered globally — accounting for an average of about 10 per cent growth.

S&P, however, said economies are likely to see healthy rebounds.

A U-shaped recovery is likely to wait until the third quarter if signs that the virus is globally contained appear by the second quarter.

The Asian Development Bank also said on Friday that it saw China hit $103 billion, or 0.8 percentage point, while losses could hit $22 billion— or 0.2 percentage points— for other developing economies in the region.

The extent of economic losses would depend on the nature of the outbreak, which remains highly uncertain.