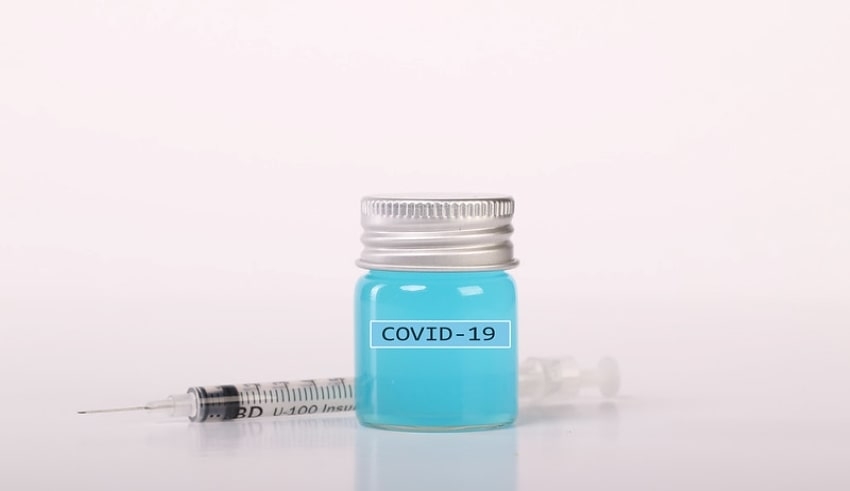 Indonesia is trying to obtain AstraZeneca vaccines as part of its strategy to acquire overseas doses while rising local production to inoculate its more than 270 million population.
(C) Flickr, Jernej Furman

Indonesia is trying to obtain AstraZeneca vaccines as part of its strategy to acquire overseas doses while rising local production to inoculate its more than 270 million population.

In an interview with Yvonne Man of Bloomberg Television, the country’s international and state-owned enterprise ministries are in talks with the UK-based business, Research and Technology Minister Bambang Brodjonegoro, who leads the nation’s vaccine task force.

Indonesia remains under the control of the coronavirus pandemic, with more than 300,000 cases having tripled since the end of July. About 11,000 people have died because of the disease. Though nearly US$ 50 billion (S$68 billion) has been allocated by the government to combat the pandemic and mitigate its effects, that is unlikely to stop the economy from tipping into a second straight quarter of contraction.

By negotiating deals with China’s Sinovac Biotech and the United Arab Emirates’ G42 Healthcare, the government seeks to get successful vaccines as soon as possible, but it also seeks to complement that by generating enough doses locally for a population that is the fourth largest in the world.

Overall, Indonesia expects to need 540 million doses, considering that a second round of vaccinations may be needed. Mr. Brodjonegoro, who was the first finance minister under the administration of President Joko Widodo, said that through the country’s health system , known as BPJS Kesehatan, the government would provide free doses for approximately 68 million people.