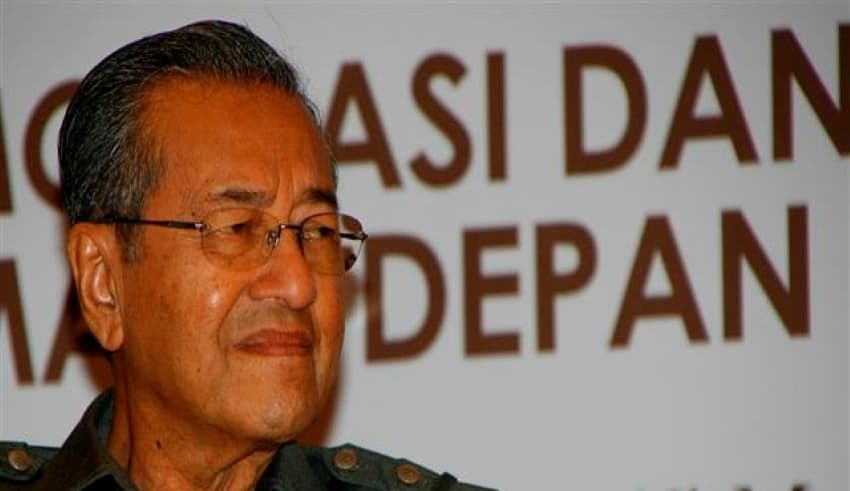 Dr. Mahathir uploaded a video doing the ‘I’m just a kid challenge’ with his wife Tun Dr Siti Hasmah Mohd Ali where they posed for a picture and with a comparison to the one taken when they were younger.

The Tiktok video uploaded was an anniversary tribute to Dr Siti Hasmah as they celebrated their 64th wedding anniversary. In just 24 hours, the video has been viewed by more than 1.2 million with 136.6k likes more than 5,000 shares.

He was the latest politician to join the Tiktok craze, the company has been under pressure recently to sell the business to U.S amid the threats to ban the application due to security concerns. TikTok is a popular social media platform among young users that allow them to create and edit short videos while adding effects and filter to it.