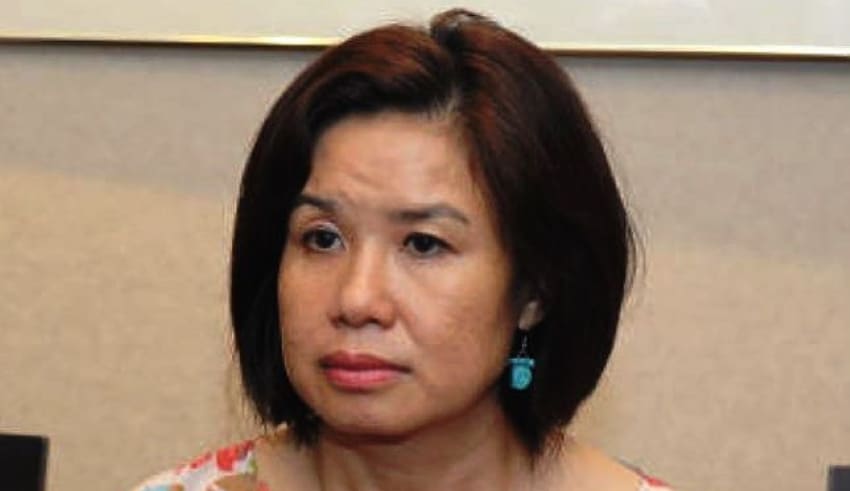 Hui Ying also posted the RM50,000 MACC bail for Chew. Lee Khai did not elaborate further when asked on what Chew was being arrested for.

MACC on Thursday arrested Lim after his arrival at the agency’s headquarters in Putrajaya on the investigation on the controversial RM6.3 million undersea tunnel project.

Penang businesswoman Phang Li Koon who was also charged over graft allegation in 2016, was also called in to assist the investigation.

The case will be under Section 16 (a)(A) of the MACC Act 2009, with punishment to a maximum of 20 years imprisonment and up to five times the value of the bride or RM 100,000, whicheever is higher. Guange Eng and Phang were acquitted by High Court in 2018 for the corruption charges filed in 2016.