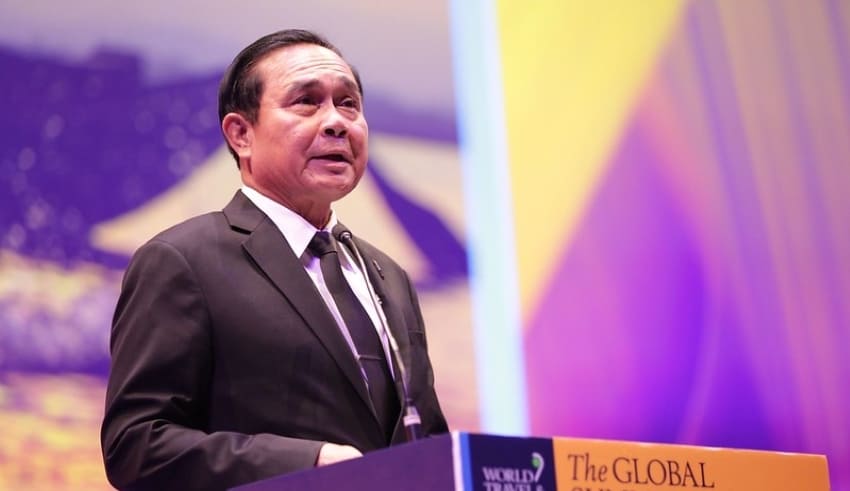 Prime Minister Prayut Chan-o-cha said he was “not okay” with coping with the hit-and-run case of Red Bull heir Vorayuth “Boss” Yoovidhya, as several things were unclear.

The prime minister said after a committee he created to handle the case reaches its conclusion, he will take action in compliance with his authority and the law.

The committee was autonomous and included recognized society for its expertise and impartiality, Gen Prayut said. The prime minister referred to the fact-finding committee led by Vicha Mahakhun, the former anti-graft commissioner.

The committee was set up after prosecutors, and the police decided not to arraign Mr Vorayuth on a charge of reckless driving that caused a policeman’s death in 2012 in Bangkok.

Wide-ranging criticism of the decision led the Attorney General’s Office to form a committee to investigate it. The commission suggested a reconsideration.

He crashed into the back of the Sukhumvit Road police motorcycle. He then fled the scene to his nearby house.

His hearing charges were postponed seven times. It wasn’t until April 27, 2017 that he was eventually charged by prosecutors with reckless driving causing death and refusing to aid a survivor in the crash.

Two days before he was supposed to face the allegations, he escaped in a private plane. After the one-year suspension rule expired a speeding penalty was later dropped. A second fine, which failed to intervene and help a survivor of a collision, expired on Sept 3, 2017.

Had remained on the books until 2027, the third and most serious offense, reckless driving causing the death. Mr Vorayuth is the son of Chalerm Yoovidhya, whose family owns the energy drink megabrand Red Bull and ranks second on Thailand ‘s richest list, estimated at $20 billion (around $617 billion baht) net worth.