The Asian Affairs > Blog > Malaysia > Before June 30, Guan Eng’s successor must be chosen. 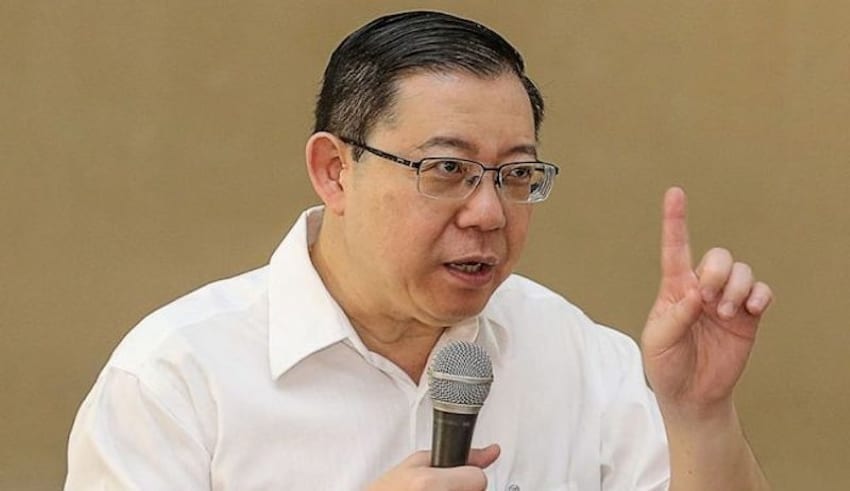 Lim Guan Eng stepping down as party secretary-general after nearly 17 years, will be held before June 30
(C) Thethirdforce

PETALING JAYA: After all state, conventions have been held, the DAP national convention, which will see Lim Guan Eng stepping down as party secretary-general after nearly 17 years, will be held before June 30.

State conventions will be held between March 14 and June 5, according to national organizing secretary Loke Siew Fook, in accordance with the government’s decision to enable annual general meetings of registered organizations to be held in areas under conditional movement control order (CMCO).

The state conventions will begin this weekend in Perak, with the highly anticipated fight between the Thomas Su Keong Siong-M Kula Segaran faction and the Ngeh Koo Ham-Nga Kor Ming factions.

Lim was appointed Secretary-General in September 2004 and is currently serving his third and final term. At this time, he was both the chief minister of Penang and the finance minister of Pakatan Harapan.

After serving as the DAP’s parliamentary leader since 2018, Loke is widely regarded as the frontrunner to succeed Lim as secretary-general.

All state committees, according to Loke, have been ordered to follow the National Security Council’s standard operating procedures, and “all state committees have been guided to plan large conference venues that can meet the 50 percent capacity ruling based on the size of the meeting places.” He stated that the selection process for state committees had already begun and that, in accordance with the party constitution, a list of qualifying candidates would be sent to members.