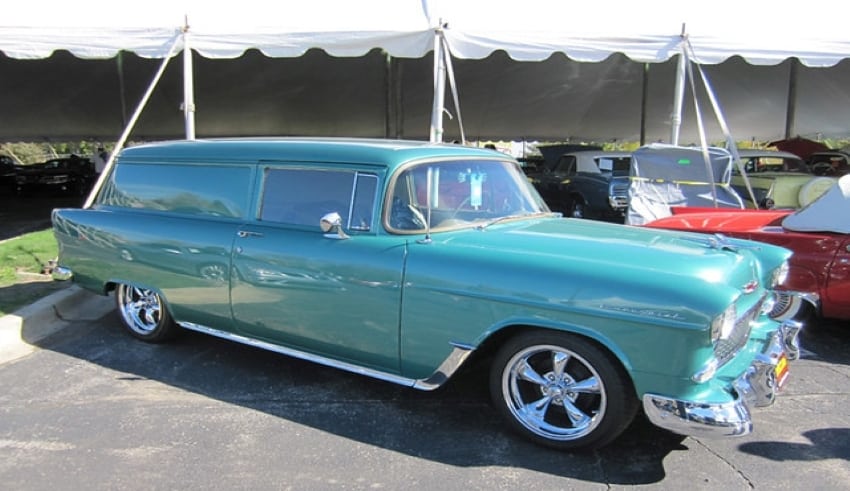 Bangkok Metropolitan Administration (BMA) launched a campaign to round up hundreds of abandoned cars in the city.
(C)Flickr,Paul

Recently, the Bangkok Metropolitan Administration (BMA) launched a campaign to round up hundreds of abandoned cars in the city. This survey marks D-Day, the day City Hall begins to take control of abandoned cars said Deputy Bangkok Governor Sakoltee Phattiyakul as he oversaw the first vehicles to be towed away at 10 a.m. in Suan Luang district.

In fact,  Bangkok Governor Aswin Kwanmuang ordered officials in all 50 districts to clear the streets of the capital following numerous public complaints. Then the initial BMA figures estimate that 400 abandoned cars have been identified so far.

In view of this, Deputy Governor Sakoltee urged residents to tell the police if they could find any abandoned cars on public streets. Highlighting that they ‘re going to get half the fine as a reward, if a penalty is handed out. Morever, the fine for leaving a car in a public area ranges from 1,000 to 5,000 baht.

Officials are required by law to spend 15 days trying to find the owner of the vehicle — otherwise, the BMA will impose it at a pre-assigned location in the district. Cars will be kept there for about six months, after which it is the responsibility of the district office directors to auction them off.

Throughout this campaign, the BMA has already locked up 70 abandoned cars and now has to hurry to find places for the 400 newly found ones.