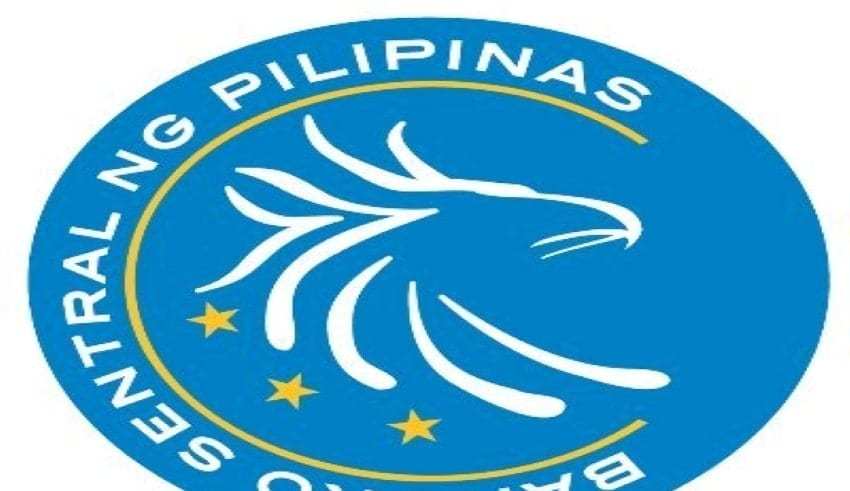 Few days left till 2021 and the new year's sustained higher oil and food prices could cause the Bangko Sentral ng Pilipinas (BSP) to remove monetary assistance from the ailing economy prematurely and jack up rates.
(C) BSP / Twitter

Few days left till 2021 and the new year’s sustained higher oil and food prices could cause the Bangko Sentral ng Pilipinas (BSP) to remove monetary assistance from the ailing economy prematurely and jack up rates, raising the urgency of a compelling fiscal stimulus.

In view of this, the supply fluctuations have kept food prices high and may be vulnerable to increasing shipping costs, trade sanctions, the danger of ASF (African swine fever) to producers of pork, and environmental conditions.

If fiscal stimulus can complement monetary easing, BSP can increase rates with limited disruption in the recovery of growth and can reduce the harm to stocks, especially when achieved with reputation. The BSP’s seven-member Monetary Board on Thursday kept the central bank’s main rate at a record-low 2 percent at its final meeting for the year after shocking the market with a 25-base point rate reduction in November.

In fact, when slapping interest on loans, banks usually use the BSP’s benchmark rate as the basis. The central bank is asking lenders, by lowering the policy rate to make loans affordable for borrowers in an attempt to spur economic activity.

For this reason, the higher inflation could reduce the space of the BSP to keep monetary policy configurations comfortable. BSP sees inflation averaging 2.6 percent this year in its most recent projections issued Thursday, up from 2.5 percent seen in November. The new average has already been met over the first 11 months, rising to the mid-range of the BSP’s 2-4% target by 2022.

Moreover, at 3.2 percent year-on-year from the November 2.7 percent projection, consumer prices are seen picking up higher in 2021. The inflation outlook for the next year was left steady at 2.9 percent annually. In fact, BPI’s Neri cautioned that holding interest rates at historic-low could have some risks that could complicate economic recovery. It is difficult to reverse negative real interest rates, as politicians appear to overreact to fluctuations when policy needs to be reversed.