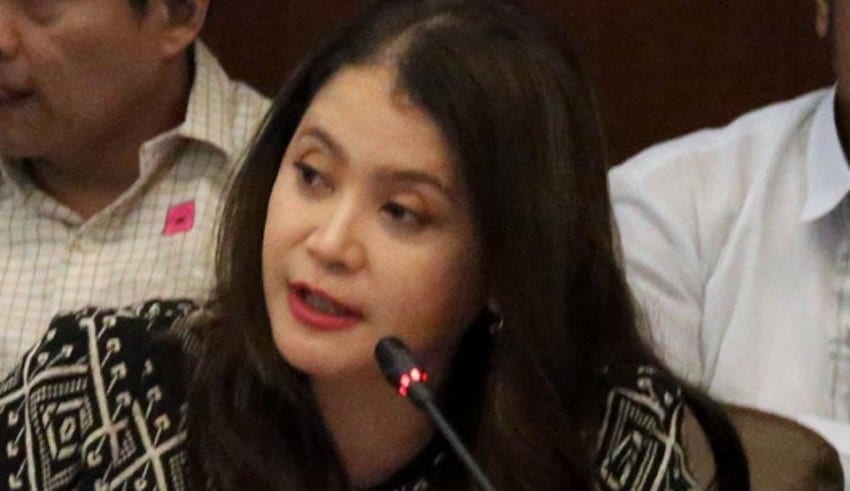 The Department of Tourism condemned the reckless mass assembly of Halloween parties in an institution on the island of Boracay.
(C) GMA NEWS

The Department of Tourism condemned the reckless mass assembly of Halloween parties in an institution on the island of Boracay.

In view of this, Secretary of Tourism Bernadette Romulo-Puyat previously sent a video showing a Halloween party that took place in Boracay at Casa de Arte, Sitio Cagban, Barangay Manoc-Manoc. Visitors attending the social event were seen not practicing obligatory procedures such as wearing masks, physical distancing, among others.

The DOT supports Malay Mayor Frolibar S. Bautista’s suggestion by the Boracay Inter-Agency Recovery Management Group to close the erring institution in view of its absence of company licenses and required clearances as decided by the authorities.

In fact, Puyat noted that although the party took place in an institution that does not require DOT accreditation, the DOT firmly advises the local authority, partners and island guests to strictly comply with the correctly prescribed guidelines for health and safety as set out by the Interagency Task Force on Emerging Infectious Diseases (IATF-EID) and the BIATF.

Consequently, The Information about the full moon party was obtained last November 1. It noted, however, that because of the lack of a special permit for the case, they were unable to act on the report immediately.

Denise Sevilla of the DOT Region 6 Boracay Field and Compliance Reporting Office asked MAPO on November 3 about the incident. An investigation was subsequently conducted by MAPO and determined that it was held at Casa de Arte.

Accoording to them from November 5 to 12, MAPO performed further research to determine who planned the gathering. The meeting was arranged by Joanne Santos, who is temporarily staying at Sitio Bolabog on the island of Boracay.

The Municipal Ordinance No. 412 Series 2020, Art Sec. 3, Letter J states that P2,500 will be fined for violators of this ordinance. Santos also violated the Obligatory Wearing of Face Mask and Strict Physical Discipline Local Ordinance and was fined another P2,500.

The first offence referred to in this Municipal Ordinance No. 417 shall be subject to a fine of P2,500 or imprisonment of one to two months, or both at the discretion of the judge.