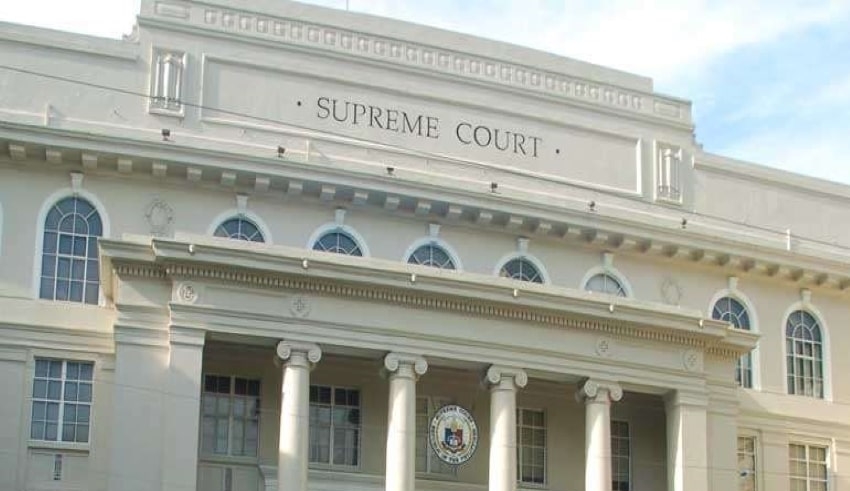 He will be replacing Associate Justice Jose Reyes, Jr., who retired last September.

According to Supreme Court spokesman Brian Keith Hosaka, they have yet to received a copy of the appointment papers. Executive Secretary Salvador Medialdea confirmed Rosario’s appointment on Friday.

President Duterte has made 15 appointees to the high court, of which, four have retired. Rosario would complete the 15-man tribunal.

Presidential spokesman Harry Roque Jr. said that the President expressed confidence in the ability of Rosario and he is expecting him to bring integrity and independence to the High Tribunal.

Roque further added that Rosario would advocate judicial independence, uphold the rule of law and continue the reforms in our court processes.

He was one of the nominees in the shortlist submitted by the Judicial and Bar Council (JBC) to the President last month. Included on the list were CA Associate Justices Ramon Cruz, Japar Dimaampao, Eduardo Peralta Jr. Jhosep Lopez and Maria Filomena Singh and Court Administrator Jose Midas Marquez.