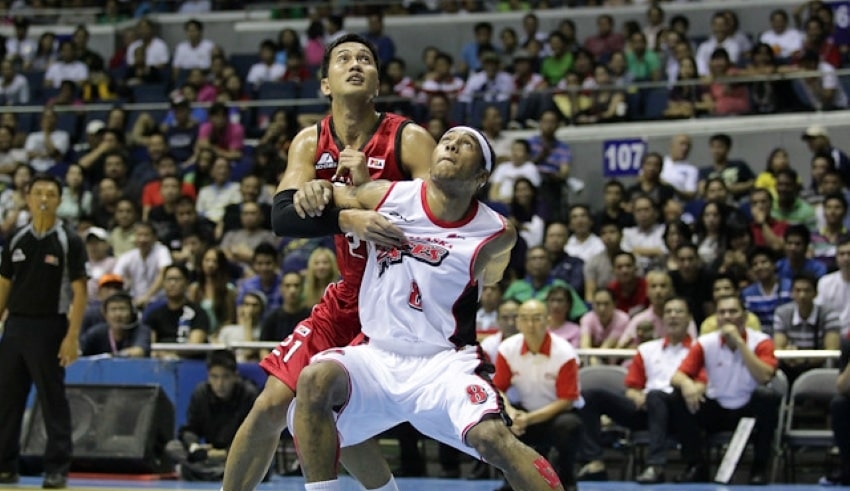 MANILA – PBA Superstar Calvin Abueva has been included in the Phoenix Super LPG roster of players for the upcoming 2020 PBA Philippine Cup – provided that the will be able to accomplish all requirements set by the league.

Abueva was included on the roster list for the resumption of the all Filipino conference inside a “bubble” in Pampanga.

According to the statement released by the league, Abueva is eligible to play upon completion of requirements for the lifting of his indefinite suspension.

Abueva, commonly known as “The Beast” have been suspended by the league following a series of incidents with former Blackwater rookie Ray Parks and TNT import Terrence Jones.

PBA commissioner Willie Marcial has recommended the superstar to undergo counseling sessions, taking drug test and community service as part of his requirements.

The Games and Amusements Board annnounced last week that they agreed to restore his professional license if he takes the seminar and undergo drug test.  GAB chairman Baham Mitra said that Abueva are already accomplishing the requirements set by the league.

Marcial has allowed Abueva to enter the Clark bubble and participate on the team scrimmages at Angeles University Foundation Gym. The Fuel Masters has yet to announced on whether they will give a go signal to play Abueva as they will face the Meralco Bolt on their first game on Monday.