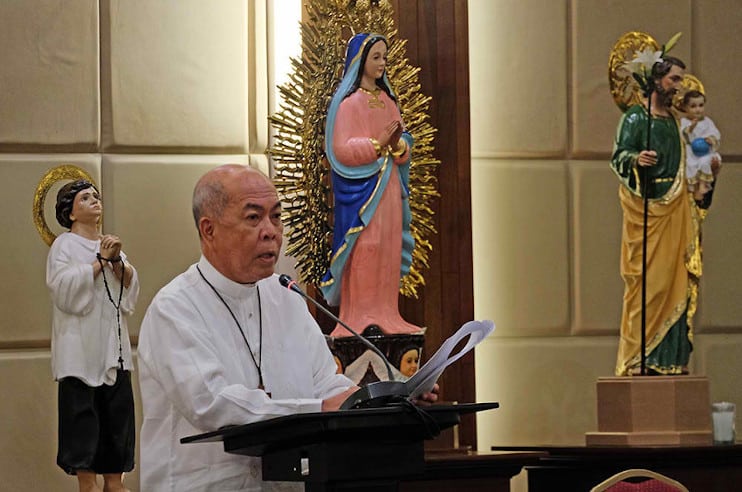 The Philippine Catholic Bishops ‘ Conference (CBCP) has urged authorities to suspend the implementation of the Kaliwa Dam project, which it said would threaten indigenous communities and the environment in the Sierra Madre mountain range.

The project will submerge about 300 hectares of forest habitat and threaten 126 native and endangered plant and wildlife species, Valles said.

The China-funded Kaliwa Dam, to be constructed alongside Quezon and Rizal provinces, is expected to help meet Metro Manila’s growing demand for water supply.

However, both indigenous tribes who will be displaced by the development, as well as lawmakers who have noted “onerous” clauses under the Kaliwa Dam contract, have received criticism from the initiative.

The CBCP has also blasted the project deal, which it has said is “not clear at all.”