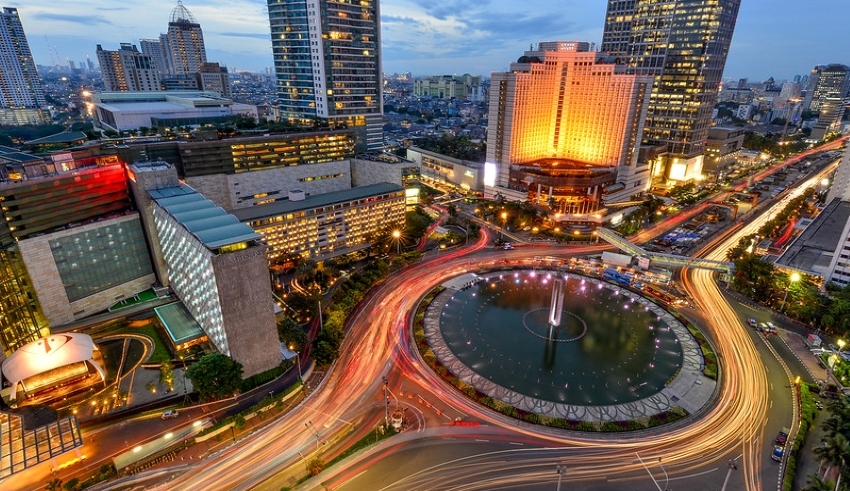 The Central Jakarta City Government plans to use coffins in each sub-district to socialize the dangers of Covid-19 for its residents so they don't ignore health protocols.
(C)Flickr, Juxta Willis

The Central Jakarta City Government plans to use coffins in each sub-district to socialize the dangers of Covid-19 for its residents so they don’t ignore health protocols.

Deputy Mayor of Central Jakarta, Irwandi, said in Jakarta on Wednesday, that the placement of the coffin will be carried out this week, but is still waiting for official instructions from DKI Jakarta Province.

“The plan is this week but we do not know exactly when. For the DKI Jakarta provincial level, there is already an instruction, we will immediately install it,” said Irwandi.

The coffin installation was carried out as a form of warning to the public who ignored health protocols. The coffins are deliberately spread out in strategic locations so that passing residents can see.

“With the placement of the coffin as a message (the danger of Covid-19). Yes (the campaign) we make it a little bit extreme,” Irwandi said.

Furthermore, the placement of the coffins will depend on each sub-district head.

“Everything (the placement of the coffin) depends on the sub-district head. They want to place it where it is up to them. Placing the coffin is a message for us,” said Irwandi.

As an example, the Head of Tanah Abang Sub-district, Yassin Pasaribu, said that he would place the coffin in a crowded location where pedestrians and motorized vehicle users often pass it.

Meanwhile, the period of implementing transitional large-scale social restrictions (PSBB) for the Jakarta will end on Thursday, August 13, after being extended on July 31.

Of these, 8,784 were active cases or were still being treated in the hospital or undergoing independent isolation.

According to Riza, the extension of the transitional PSBB will last for the next two weeks. The DKI Jakarta Provincial Government will tighten the supervision of a number of public places.