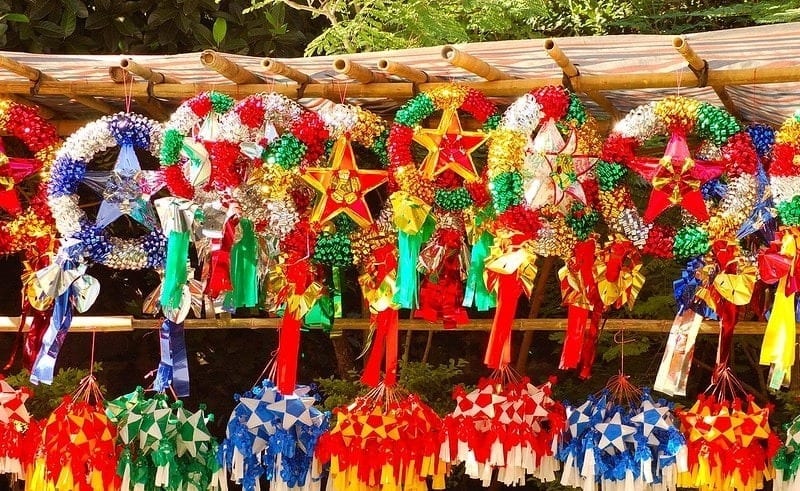 Metro Manila mayors unanimously agreed to ban Christmas parties in the Metro Manila region as a precaution to further stop the spread of the virus.
(C) Flickr, agl

METRO MANILA – Metro Manila mayors unanimously agreed to ban Christmas parties in the Metro Manila region as a precaution to further stop the spread of the virus.

According to Interior Secretary Eduardo Año however said that the mayors agreed to allow churches to open at 30% capacity as the country approaches the yuletide season.

Año said that Christmas parties will not be allowed while our situation is like this.

He also reported to the President that the local government units recommends the reopening of the economy.

All Metro Manila Mayors, except Navotas, have agreed to adjust the curfew hours from 12 a.m. to 4 a.m.

Persons aged 18 to 65 years old will also be allowed to go outside in areas under the general community quarantine.

In areas under the modified general community quarantine, aged 15 to 65 are allowed to go outside.

Metro Manila mayors recommended this week of extending the GCQ period in Metro Manila until December.

According to Presidential spokesperson Harry Roque, the consensus among the mayors is to extend the lockdown until the end of the year but made it clear that he does not want to preempt it because it is a collegial decision. Quezon City and Valenzuela earlier announced that it will be cancelling all city hall Christmas party for this year.