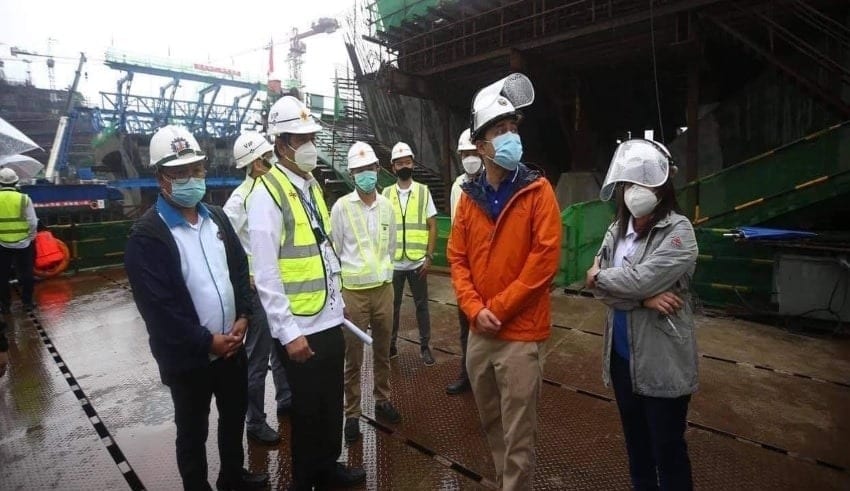 Public Works Secretary Mark Villar has created a task force to investigate reportedly rampant corruption into by employees and officials in the agency.
(C) DPWH / Twitter

METRO MANILA – Public Works Secretary Mark Villar has created a task force to investigate reportedly rampant corruption into by employees and officials in the agency.

The decision to form a task force came in after a state auditors flagged over P100 billion worth of unimplemented projects in 2019.

In an agency order dated October 17, Secretary Mark Villar created the  Task Force Against Graft and Corruption (TAG) that will be headed by Assistant Secretary Mel John Verzosa.

The task force will investigate alleged anomalies by corrupt officials and employees of the department based on valid complaints.

It will be observing due process and shall recommend to the Office of the Secretary, through a resolution, the appropriate action to take concerning erring official.

TAG will also be given an authority to create a Technical Working Group (TWG) that will serve a secretariat and aid on the exercise of the task force’s function.

The Commission on Audit reported last year’s project covering 2,411 infrastructure projects, school buildings, and farm-to-market road projects. Malacañang said that Villar continued to enjoy the president’s trust and confidence after he raised the problem of corruption in the agency.