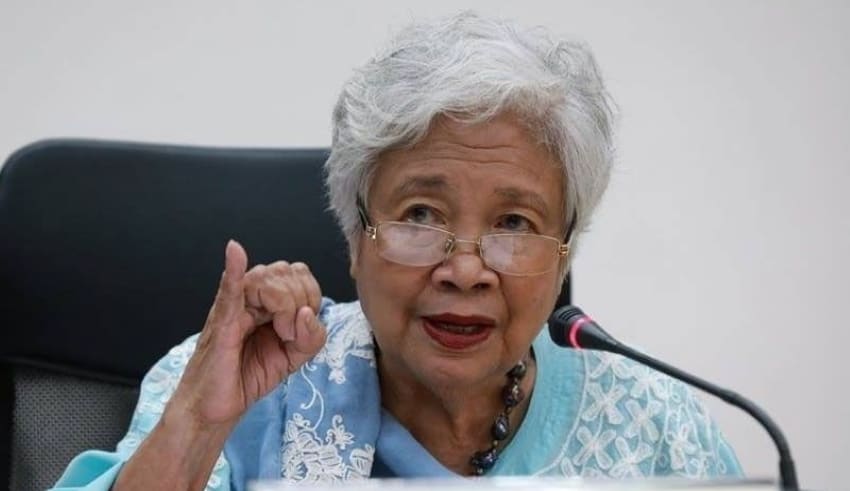 MANILA – The Department of Education (DepEd) has recommended to President the possibility of allowing limited face-to-face classes in areas classified under modified general community quarantine (MGCQ).

According to Department of Education Secretary Leonor Briones, the DepEd’s stand is that the law provides school opening shall not start later than the last day of August. Briones plans to open the school of August 24 whatever form it is.

Commission on Higher Education (ChEd) Chairman Prospero De Vera echoed Briones’ proposal and suggested that the first semester in the higher education classes should focus on theory based subjects, while laboratory course should be devoted on the second semester.

Duque said that Briones’ plan to put only 10 students maximum in a room on a limited face-to-face setup is in accordance with the physical distancing protocols of the national government. National Task Force Against COVID-19 Chief Implementer Carlito Galvez Jr. recommended the DepEd to review and check the configurations and proper protocols before giving the greenlight on the limited face to face classes.