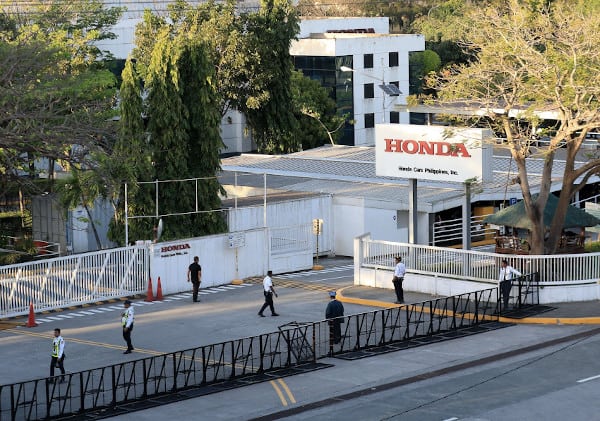 Honda Cars Philippines Inc. (HCPI) stated that the closure of its manufacturing plant in the province of Laguna was part of its global operations reduction and was not related to local problems.

Basically, if you are a businessman and you are looking, for example, from a regional operational point of view, you have to make an efficient allocation of your capital.

His remarks follow claims that the closing of the company’s manufacturing facility was due to concerns about the local tax regime.

On 22 February HCPI declared the closure of its production facility in Santa Rosa, Laguna effective 25 March.

It is disappointing that Honda Motors has decided to close the manufacturing plant. They noted that the company is now trying to secure jobs in other industries with the affected employees.