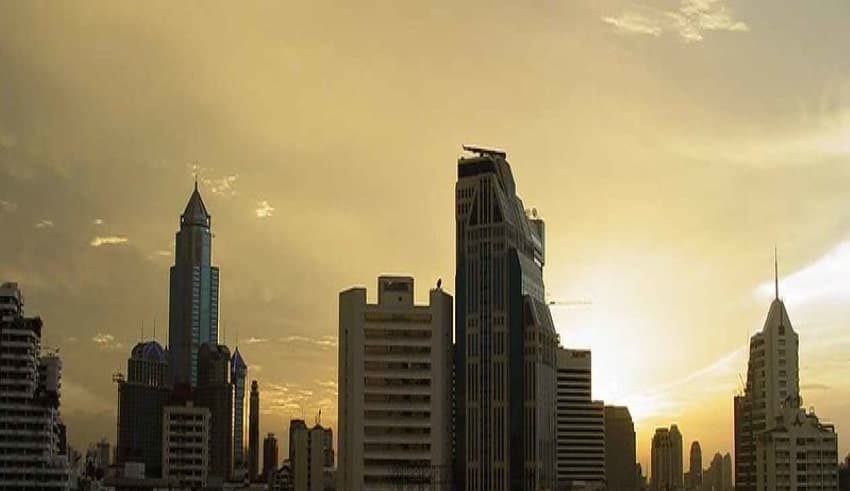 Government coalition parties have settled on a single version of the motion to enact constitutional reform.
(C) Flickr, Alain BKKFollow

Government coalition parties have settled on a single version of the motion to enact constitutional reform, which contains specifics of a commission formed to write a new charter but leaves the Senate unchanged.

Deputy chief of government whip Chinnaworn Bunyakiat said the coalition had agreed on one motion to change the constitution. It will be sent to Parliament after the Council of State, the legal advisor to the government, has completed its review of the language.

The government-sponsored motion will provide for a 190-member charter drafting panel, comprising 150 elected writers and another 50 from a selection process, Nakhon Si Thammarat’s Democrat MP said.

Senators would choose 10 books, university presidents would add another 20 and the student movement would choose the remaining 10. The charter drafting panel would have 240 days to complete the job, and if the parliament decides to reject it, the draft constitution will go to a referendum.

The motion to be tabled in parliament was in line with the version supported by the opposition, as it would leave the job of the Senate in the hands of constitution writers, Mr Chinnaworn said. It is only after Section 256 has been changed to open the way for a new committee to be set up to compose the constitition.

The looming divisive topic is the Senate’s future. The Move Forward Party vowed to curb the influence of the Senate, or even get rid of the upper house, and distanced itself from the motion of the other opposition parties. The present constitution grants senators, all non-elected, considerable power including the right to vote during the selection of the prime minister.

Although coalition parties will support a joint motion that leaves the Senate unchanged, Democratic Party leaders remain stubborn in continuing to restrict senators’ position. Prime Minister Prayut Chan-o-cha has championed the Senate’s need but said he was not opposed to other coalition parties making a move to curb the senators’ power. The charter amendment process began after the students kicked off a series of protests last month against the government. One of their demands was to amend the new constitution, which had been approved by the preliminary