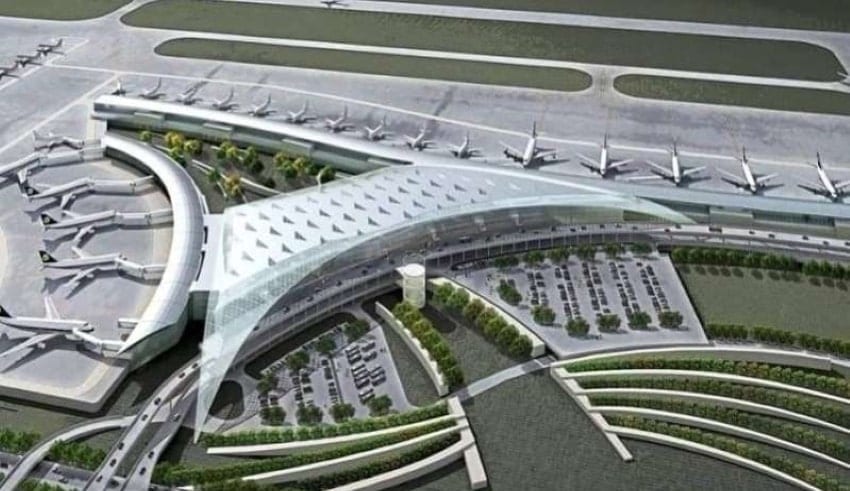 It has been disclosed that a company has committed to investing RM2 billion to acquire nearly 10,000 acres of land in Sidam Kiri near Sungai Petani to build Kulim International Airport (KXP)
(C) msn

ALOR SETAR: It has been disclosed that a company has committed to investing RM2 billion to acquire nearly 10,000 acres of land in Sidam Kiri near Sungai Petani to build Kulim International Airport (KXP) and other related developments.

At a press conference here, he said the company was given six months from today to raise RM2 billion to purchase 9,841 acres (4,000 ha) of land that had been previously approved for land acquisition.

The airport and other related developments announced earlier, would cost a total of RM6.8 billion.

“We have received a proposal from a company to take the private finance initiative or PFI route to acquire and develop the ‘aerotropolis’.

“We have approved this proposal in principle and with due diligence to be carried out by KXP Airportcity Holdings Sdn Bhd on this new company from time to time.

“The new company must deposit the RM2 billion at the Land and Mines Office to allow for the acquisition of the land six months from today,” he said.

Sanusi said the state government, at the request of the new company, had also authorized an additional 14,000 acres of land to be purchased by the government.

He said a new Special Purpose Vehicle Company (SPV) would be formed between the State GLC and the new funders to negotiate an airport license from the Ministry of Transport.

Sanusi said the SPV will also negotiate with the Ministry that Kulim Airport should be removed from the airport survey, which has placed all the expansions of existing airports on hold until 2024 and the construction of new ones. The planned airport, codenamed KXP, will be situated on a 1,700-ha site near Sungai Petani and, once completed, will handle 15 million passengers annually. The state had previously predicted that its first flights would be carried out as early as 2024.