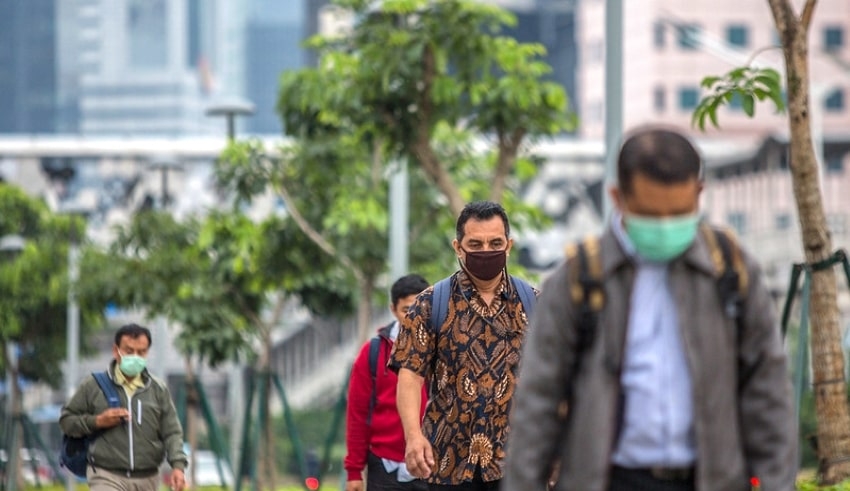 On Monday, September 14, the policy of the Governor of DKI Jakarta to implement large-scale social restrictions (PSBB) began.

One of the richest people in Indonesia who is also the boss of Djarum, Robert Budi Hartono (RBH) considered that the decision to impose the total PSBB was not correct.

He wrote and sent a letter to President Joko ‘Jokowi’ Widodo regarding the decision of DKI Jakarta Governor Anies Baswedan to reinstate the PSBB, which is incorrect.

In a post on the @petergontha Instagram account, he gave the title that the letter from the owner of Djarum Super Group was addressed directly to Jokowi.

“Letter of Budi Hartono, the richest person in Indonesia to the President of the Republic of Indonesia, September 2020,” said Peter, Saturday, September 12.

Responding to a letter from the owner of the Djarum Group, a politician from the Prosperous Justice Party (PKS), Nasir Djamil said that everyone can send their aspirations to the president.

“I understand the contents of the letter. Every citizen, regardless of position (is allowed to give opinions regarding public policies to be implemented by the authorities,” said Nasir, Sunday, September 13.

Instead of asking the president to withdraw the PSBB policy, Nasir suggested to RBH to assist the DKI Jakarta Provincial Government in breaking the chain of the spread of the coronavirus.

Another reaction also came from the former Secretary of State-Owned Enterprises (SOEs), Said Didu, who announced that he would stop smoking using Djarum Super.

For the sake of sorrow for the victims of COVID-19 and also for the RBH protests, he will stop smoking Djarum Super cigarette after 35 years.

Meanwhile, Chairman of the Daily Management of the Indonesian Consumers Foundation (YLKI), Tulus Abadi, thinks that PSBB is a necessity in terms of public health and pandemic control politics when the COVID-19 pandemic in Jakarta is getting worse.

Tulus said, the lives and safety of citizens are the priority in dealing with the COVID-19 pandemic. He also thought PSBB’s rejection by the boss of PT Djarum to be absurd and RBH’s rejection of the implementation of PSBB reflects more on its business interests.

According to Tulus, the high number of positive cases of COVID-19 in Jakarta was caused by two main things.

First, the Provincial Government of DKI Jakarta is too fast to open up economic activities. Second, the level of people’s compliance in implementing health protocols is still low. He also hopes that the September edition of the PSBB Jakarta will be the last gamble in controlling the COVID-19 outbreak in Jakarta.