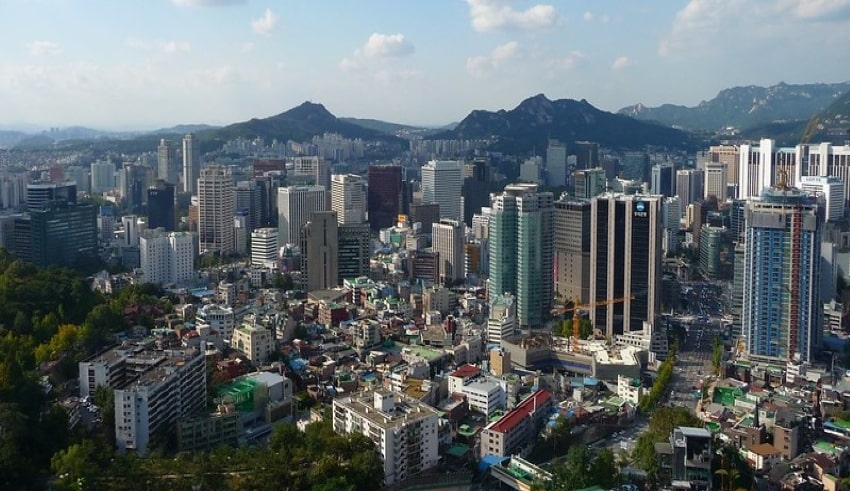 South Korea relaxed its difficult social distancing campaign in the heavily populated metropolitan area of Seoul for the next two weeks, with new cases of regular novel coronavirus stubbornly lingering within triple digits.

The government lifted a ban on on on-site dining after 9 pm, but restaurants and cafes are now expected to limit the names of the seats and report the names of the customers and contact information. Although recreational facilities such as gyms and internet cafes are also permitted to reopen, under so-called two step limits, indoor gatherings are restricted to 50 people and outdoor gatherings are restricted to 100, although spectators are forbidden from athletic activities.

Health officials said the easing would lead to a reopening of the economy before returning to stricter rules over the Chuseok holiday for two weeks again from 28th of September.

Following a thorough analysis of the recent situation and expert opinion, the government proposes to change social distancing for two weeks to phase two in the Seoul area, Prime Minister Chung Sye-kyun told a government officials’ televised meeting. Numbers of infections dropped slowly to the low 100s after drastic social distancing curbs were enforced by the government in late August, but spiked as small clusters appeared last week.

The number of frequent infections is still not falling to double-digits and it is not yet a situation where precautions can be substantially relaxed, as one out of four people can not follow their transmission path, Mr Chung said. As of midnight on Saturday, the Korea Centre for Disease Control and Prevention announced 121 new cases of novel coronavirus infection, taking cumulative infections to 22,176, with 358 deaths.

It reported three more deaths, leaving the death toll at 358. The average fatality rate was 1.61 per cent. After complete rehabilitation a total of 197 further patients were released from quarantine, bringing the cumulative amount up to 18,226. The rate of average recovery was 82.19 per cent. Since January 3, more than 2,14 million people have been vaccinated in the world, including 2,093,389 who tested negative for the virus and 27,705 who are being screened