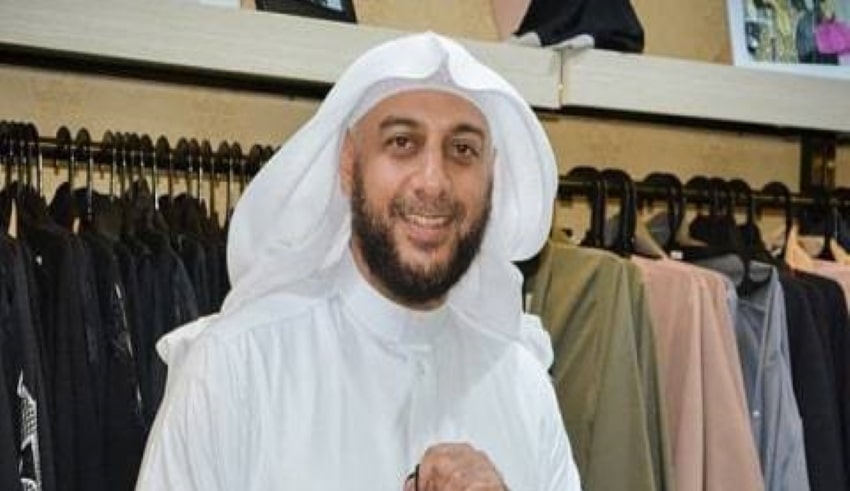 A well-known preacher from Medina, Syekh Ali Jaber, was stabbed by an unknown man during a sermon at the Falahudin Mosque in Bandar Lampung, Lampung.
(C)

A well-known preacher from Medina, Syekh Ali Jaber, was stabbed by an unknown man during a sermon at the Falahudin Mosque in Bandar Lampung, Lampung.

Ali suffered a stab wound on his upper right arm from a sharp weapon attack and the police also have arrested the perpetrator, Alpin Andria (24).

Aji Jaber, who was awarded Indonesian citizenship in January, was sitting on the stage when suddenly an unidentified man in a blue shirt ran toward him and swung a knife.

Syekh Ali Jaber said the stabbing incident that happened to him was a new experience during the past 12 years in his journey to invite the Indonesian people to maintain unity and togetherness.

An amateur video captures the moment when the stabbing happened.

In the video, the stabbing begins when Syekh Ali Jaber is on the stage listening to a child reciting the Qur’an beside him.

Suddenly, a man came on stage and stabbed Ali.

The participants of the sermon became hysterical then helped Syekh Ali Jaber and the perpetrator in purplish-blue immediately secured by the participants.

When he was about to be stabbed, Sheikh Ali Jaber had resisted.

The cleric and Sheikh Ali Jaber asked the police to thoroughly investigate the stabbing incident. Sheikh Ali suspected that there is a certain motive that made him the target of the perpetrator.

The Lampung Regional Police will conduct a mental examination of the stabbing perpetrator of Sheikh Ali Jaber.

According to the perpetrator’s parents, he had mental disorders and an examination is carried out to check the truth of the statement.

“According to the parents’ testimony, he has mental disorders, but the police cannot just accept this confession, said Head of Lampung Regional Police, Inspector General of Police Purwadi Arianto, at the Bandar Lampung Police Headquarters, Sunday, September 13.

The doctor from the Penitentiary Mental Hospital was invited by the Bandar Lampung Police Criminal Investigation Unit (Satreskrim) to examine the perpetrator’s psyche.