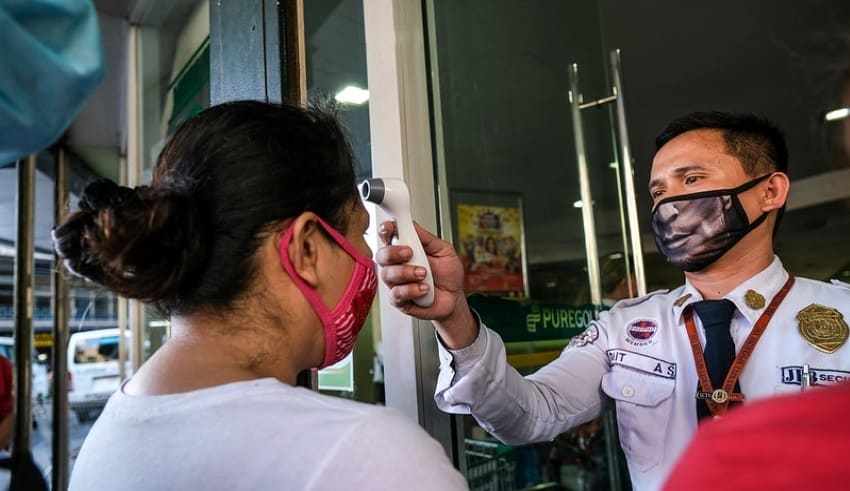 According to Presidential spokesperson Harry Roque, the cases are currently doubling the rate and has increased two-fold in Metro Manila in under 9 days.
(C)Flickr,Asian Development Bank

METRO MANILA – Malacañang announced on Tuesday that if the cases continues to increase, a stricter quarantine status may be imposed in the metropolis.

According to Presidential spokesperson Harry Roque, the cases are currently doubling the rate and has increased two-fold in Metro Manila in under 9 dayus.

The guidelines of the Inter-Agency Task Force (IATF) for the Management of Emerging Infectious Diseases said the recent cases  at a doubling rate has prompted Metro Manila to observed the general community quarantine (GCQ) for two more weeks.

METRO MANILA has been under the general community quarantine (GCQ) for almost 2 months now.

Roque said that the new cases were largely attributed to the expanded mass testing efforts of the government. He said that almost 1.3 million test has already been conducted with around 94 laboratories. Intensified testing have also cause the positive cases to spike.

The IATF are expected to meet on Tuesday to the discuss their next recommendations on what quarantine measure will be used and implemented nationwide.

The sub-technical working group of the interagency task force are currently studying the imposed restrictions and will be submitting their report on the IATF in the coming two weeks. President Duterte will have the final say on the possible quarantine measures that will be implemented beyong July 31.