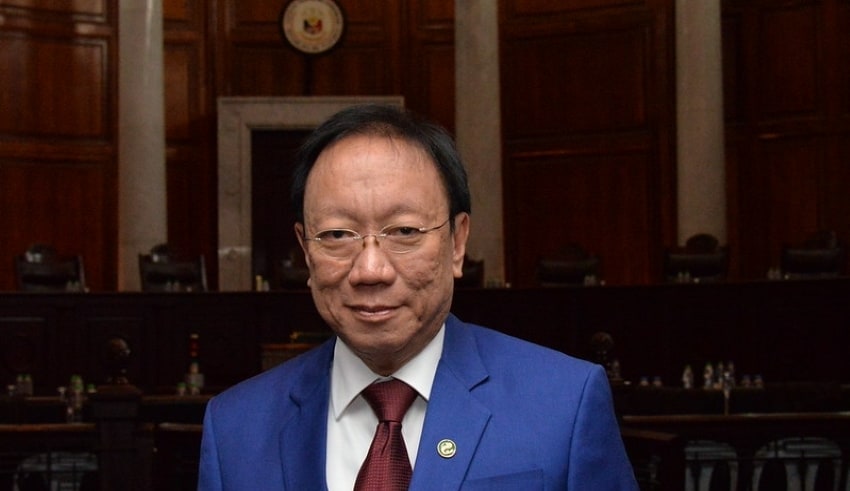 MANILA – Solicitor General Jose Calida is now the highest paid official among the government officials, according to the Commission on Audit (COA) 2019 Report on Salaries and Allowances (ROSA).

The solicitor general earns a total of P16.9 million that is mostly coming from additional compensation and honorarium.

Calida received a salary of P2.91 million last year but with monetary benefits, including honorariums, it reaches P11.91 million. He is also receiving Php 288,500 in allowances and bonuses at around Php 550,618.

The earnings made him the highest paid solicitor general in the Philippine’s history.

The Report on Salaries and Allowances or ROSA is an annual report by the Commission on Audit (COA) that summarizes the total payments received by the government officials in National government agencies, state and universities and government owned and controlled corporations. The aim of ROSA is help the government’s effort for transparency and accountability.