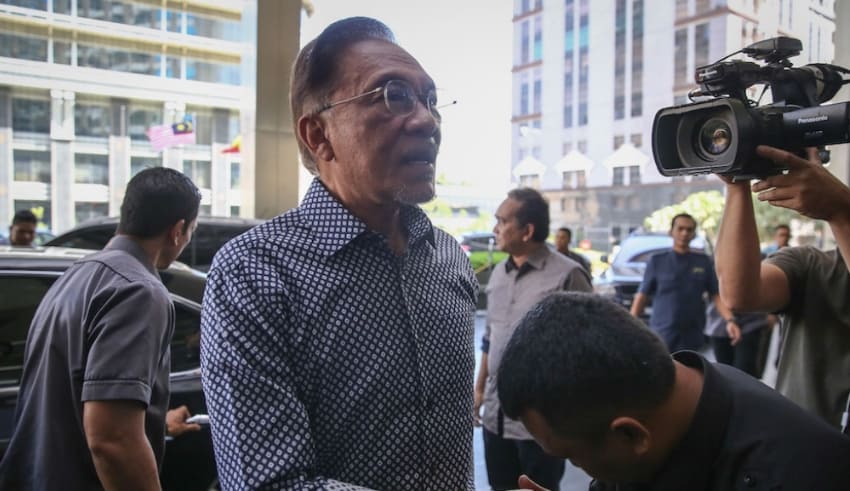 Datuk Seri Anwar Ibrahim, president of the PKR, today dismissed speculations that he was running for the Selangor mentri besar post. Anwar said he had directed the party leadership to help and collaborate as the Selangor Mentri Besar with Datuk Seri Amirudin Shari in ensuring that the government of the state runs smoothly as part of the PKR reform agenda.

These are works of certain ‘traitors’ who want to attract publicity, so that person says I want to be the Selangor MB. He shared that he met Amir (Amirudin) and also told their leadership to collaborate and assist him in carrying out the challenge of avoiding the chaos arising from the misuse of authority and the theft of riches that occurred before.

On May 22, assembly representative of Rawang Chua Wei Kiat refuted rumors that he would step down from his seat to allow Anwar to become the next mentri besar of Selangor. Chua blamed the “Rawang Step” speculation on an article in a “Umno site” on his Facebook post but did not mention the site ‘s name.

The article is untrue in its substance. The party is now focussed within the party on federal matters and disciplinary issues. Such matters are not discussed (as set out in the article). The article comes from an umno blog so its credibility should be questioned,” he shared a photograph of himself and Anwar in Mandarin.

The name Rawang Move refers to the Kajang move of 2014, in which Kajang assembly person Lee Chin Cheh resigns to contest the seat for Anwar. Observers and speculators thought the move would allow Anwar to become the Selangor MB, then Tan Sri Abdul Khalid Ibrahim. The tactic was ineffective when Anwar ‘s wife Datuk Seri Dr Wan Azizah Wan Ismail subsequently contested the seat after his second prosecution of sodomy.

However, Khalid was succeeded by Datuk Seri Mohamed Azmin Ali, who now supports Perikatan Nasional after transferring from the Sheraton.