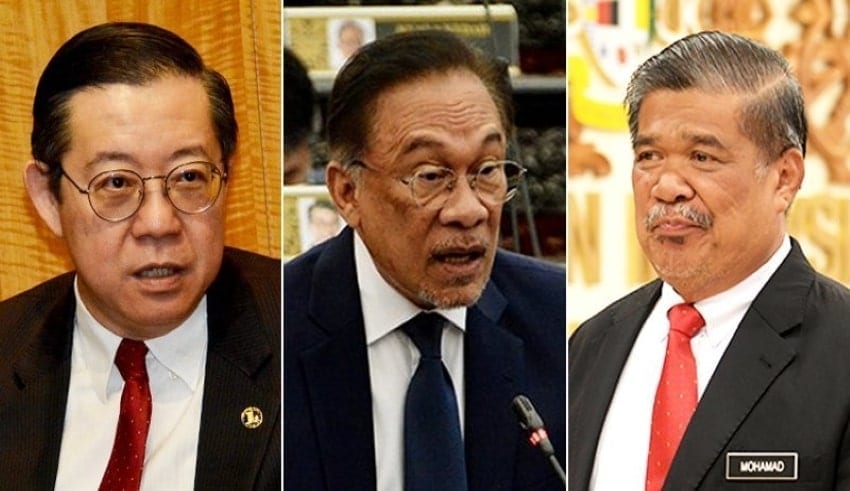 The declaration of the Pakatan Harapan presidential council dated January 21 touched on the emergency proclamation made on January 12 by Prime Minister Muhyiddin Yassin.

The statement went on to list why while current public health laws were enough to curb the spread of Covid-19 and the need to have Parliament sessions going, the emergency was not required.

“We are of the opinion that Muhyiddin’s emergency proclamation at a time where he has lost the support of MPs, including Machang and Padang Rengas, goes to show that this move can’t be accepted by all means. Do not hide behind Covid-19 and burden the people by declaring emergency just to save oneself,” an excerpt of the statement read. Machang MP Ahmad Jazlan Yaakub and Padang Rengas MP Nazri Abdul Aziz had previously announced that funding for the Perikatan Nasional government had been withdrawn.

Two other DAP senators, Charles Santiago and Abdul Aziz Bari, have also recently been called up for police questioning on two different matters. Aziz was called in for his remarks on the emergency, while Santiago is being investigated for his statements on the ruling of the Federal Court against Malaysiakini