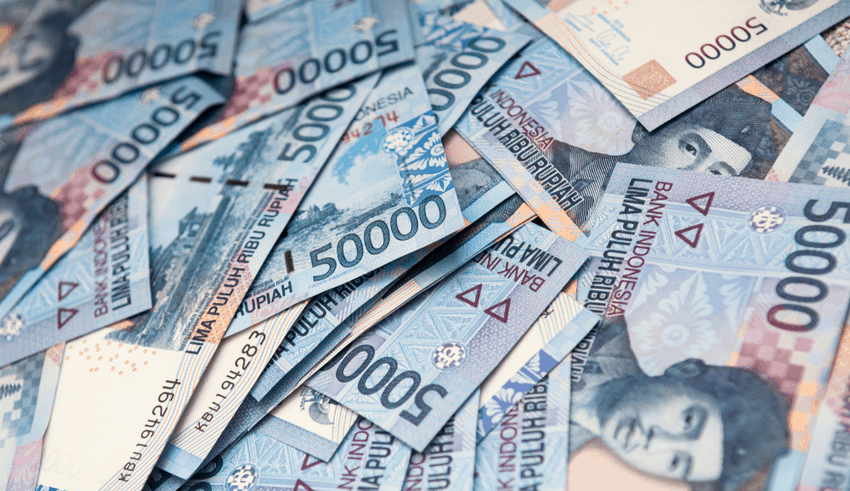 Looks like the community has to be more vigilant when making transactions that could have the money is fake.

As was the case in Bogor, the Bogor Police Criminal Investigation Unit has just arrested a network of counterfeit money makers and dealers.

The falsified money was worth hundreds of millions of rupiahs. So, if it has circulated in the community, it certainly will harm many people.

Disclosure of this fake money case began when police personnel received a report that, there are citizens who feel the impropriety of the money received from someone an unknown buyer.

Then, after further checking it is known that the money received is counterfeit money.

For this information, a team from the Bogor police’s criminal investigation unit conducted an investigation into the Tangerang area of ​​Banten Province.

Bogor Police Chief Adjunct Senior Commissioner Roland Ronaldy said that in the search for the investigation seven people were arrested.

“We arrested seven of the perpetrators. Both the makers and dealers of counterfeit money, “Roland said as quoted by radarbogor.id on Sunday, July 5.

“We are still continuing to develop our investigation,” Roland said. For their actions, the suspects were charged under Article 36 paragraph (3) in conjunction with Article 26 of the Republic of Indonesia Law No. 7 of 2011 concerning Currency, with the threat of imprisonment over 10 years and a maximum fine of 10 billion rupiahs, said Ronald.