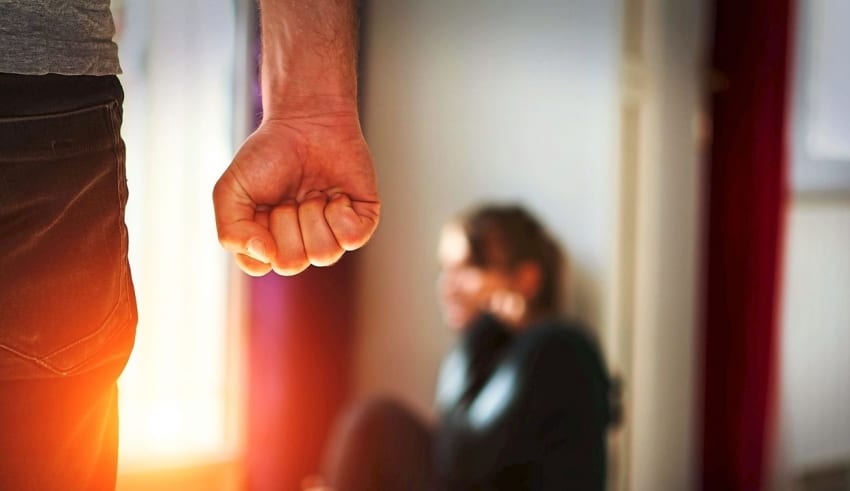 We have just entered the second phase of the Movement Control Order (MCO). What was fashionably referred to as “social distancing” has now given way to “physical distancing”, with having one metre as a physical measure for us to “safely” distance ourself with the other person.

According to the World Health Organisation, 1m is the average distance for the droplets containing the virus to travel following a cough or sneeze. So we are just going by with the minimum requirement, though the further apart, the safer it is, especially when there are gatherings of more than 3 people, just like in the supermarkets.

There is no denying that we need to have strong emotional support among ourselves to keep calm and stay collected – but also to be able to stay closely connected with someone. Being isolated could make one feel lonely, anxious and even suicidal.

Sadly, aggression and violence can come into play as a manifestion of the increasing trend of domestic violence in households in Malaysia. This is an alarming concern especially with many news outlets reporting of domestic household violence happening ever since the MCO started.

Malaysia has seen a spike in the number of domestic violence cases following the Movement Control Order (MCO), which was imposed since March 18. This is based on data gathered from the Women and Family Development Ministry and NGOs attending to domestic violence cases. The ministry’s Talian Kasih hotline had seen a 57 per cent increase (or 1,893 calls) from women in distress up to March 26. Its deputy minister, Datuk Siti Zailah Mohd Yusoff, said among the issues raised were financial constraints, marital problems and domestic violence.

Women’s Aid Organisation (WAO) Advocacy and Communications officer Tan Heang-Lee said the organisation initially saw a slight decrease in hotline calls and WhatsApp enquiries on domestic abuse at the start of the MCO. However, there was a 14 per cent spike in calls to the same hotline recently. She said WAO received an average of 10.5 calls and enquiries per day between March 1 and 17. However, between March 18 and 31, it received reports of 12 cases daily.

We strongly urge that the Ministry for Women, Family and Community Development (Kementerian Pembangunan Wanita, Keluarga dan Masyarakat) to not remain passive in regards to this matter, but to be aggressive in tackling and handling said situation and to work with the right parties and departments to ensure we only have one common enemy to fight, which is COVID19, and not the safety and security of our households.