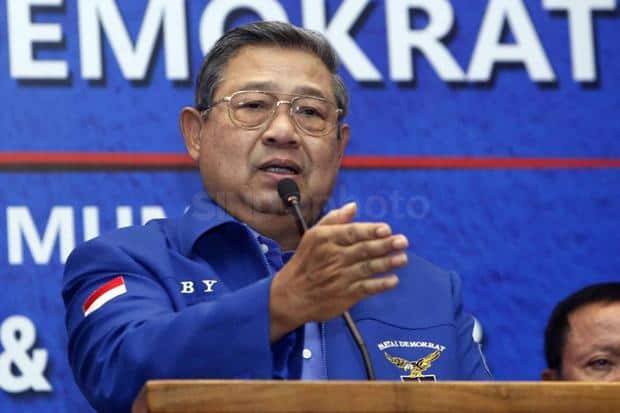 The Democratic Party is carrying out Congress V which will be held at the Jakarta Covention Center (JCC) Senayan, Jakarta, Sunday, March 15, 2020. In the congress, the Democrats will assert their political stance to be opposition or outside government and succession to the Democratic Party leadership.

“Our position remains outside the government, we will continue to develop the nation of this country, which is good we support that we have not criticized. “We will deliver it tomorrow,” said Hinca.

Hinca revealed, Democrat General Chairperson Susilo Bambang Yudhoyono (SBY) would convey Democrats as his home and SBY would remain in the Democrats along with all cadres. For this reason, SBY’s political speech is good to watch.

“In his speech (SBY) his political attitude, national and international views will be complete,” he explained.

The Congress which was advanced from what should have been in May to mid-March, Hinca stressed, was because the Democratic Congress cycle was carried out within a period of five years, so it could be advanced or pushed back according to party needs.

“It’s been five years already, and now is the time,” he said.

According to him, this Congress was not carried out suddenly. “Because we have election interests on June 16 registration. Need full concentration, “concluded Hinca.