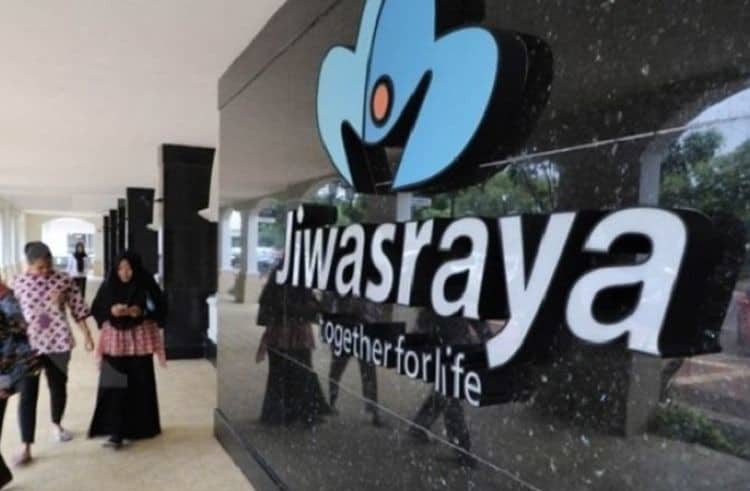 As an effort to pay clients’ claims that is currently being a problem of State-owned insurer PT Asuransi Jiwasraya, then the State-Owned Enterprises (SEO) Ministry plans to sell this company assets including a shopping mall and a collection of mutual funds.

The plan to sell the assets, according to the ministry’s spokesperson Arya Sinulingga, it would start once the Jiwasraya taskforce in the legislature agreed to the plan.

“We are going to make an insurance holding company, and it can buy Jiwasraya’s office so that the assets stay within SOEs,” Arya said on Thursday as reported by kompas.com.

One of assets, Cilandak Town Square (Citos), a shopping mall in South Jakarta, is also going to be offered for sale. This mall would be sold for between Rp 2 trillion (US$136.2 million) and Rp 3 trillion. Arya said, so far no bidders had yet appeared.

Previously, corruption and asset mismanagement cases have been detected in Jiwasraya. The insurer company was investigated and known they failed to pay out more than Rp 16 trillion to its customers in matured insurance policies as of January.

While, regarding personal assets from those who allegedly took part in the Asuransi Jiwasraya corruption case, Arya said, it would not be available for sale unless there was a court ruling to that effect.

The government, had decided to sell Jiwasraya’s assets in advance to repay customers’ claims because a legal decision would take a long time and might repeat itself several times, which is two to three years to reach a court ruling, Arya said.

From six suspects in the alleged corruption case of PT Asuransi Jiwasraya, the Attorney General’s Office (AGO) seized Rp 13.1 trillion worth of assets, including jewelry, land certificates, vehicles, coal and gold mines and even captive Arowana fish from the six suspects.