The Asian Affairs > Malaysia > Despite calls for deferment, national examinations in Malaysia will proceed as scheduled. 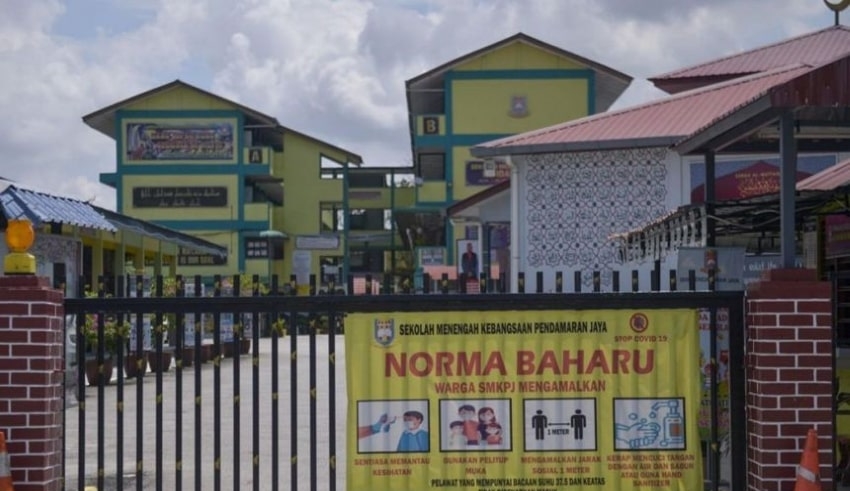 Education director-general Habibah Abdul Rahim said that despite calls to do so, there would also be no reduction in the standards of the exams as students were left studying from home for most of last year, resulting in many losing out on completely understanding the syllabus.

“The dates and the quality of the exams remain the same,’ she said during this year’s virtual press conference on school operations.

“The ministry has already issued the exam schedules (last year) and they still remain.”

She added that it was not only about taking the exams but also the health and safety of the student. They will then obey the strict standard operating procedure that was used during the repeated SPM documents held last August, she said.

“Our SOP is stricter and (all) need to comply, ” she added.

“This is why we are trying to ensure our students are ready (to sit for the exams), ” she said in reference to exam candidates having to return to school since Wednesday for face-to-face teaching and learning.

Dr Habibah also said that as part of home-based learning, the Ministry of Education broadcast programs on national television, with plans to add more.