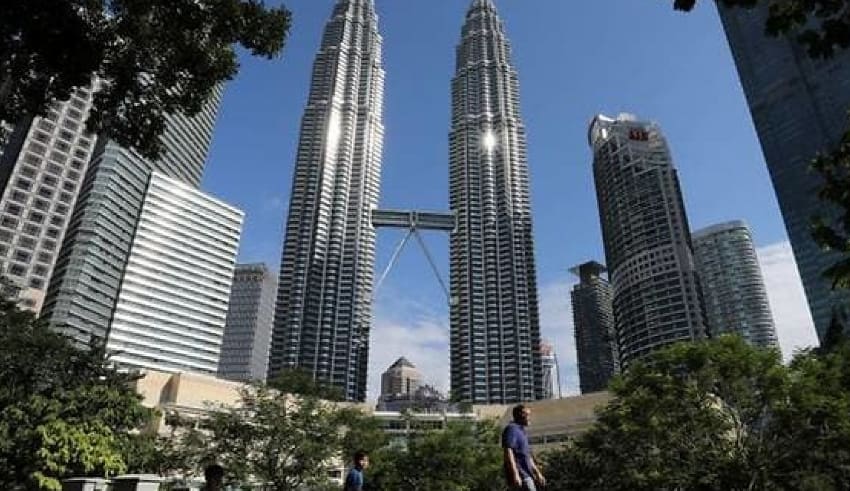 Malaysia reopens a majority of businesses

The observation for the status of employment in Malaysia is still on going. Approximately two-thirds of Malaysian companies claim they did not have any profits in the MCO era, a survey reveals.

According to Department of Statistics Malaysia (DOSM), 67.8% of the firms that participated in the survey said they had not taken in any revenue during the MCO. Two-thirds of respondents (68.9%) also reported having to fork out their own savings during the MCO to pay for operating costs. About 19.8% used borrowings mostly, while another 11.3 per cent used capital injection.

The survey showed that 52.1 per cent of the firms found the economic stimulus package Prihatin Rakyat helpful to the government. However, 83.1 per cent of them indicated that they also needed government financial assistance and subsidies.

The biggest challenge facing companies is paying salaries (76.6%), followed by a lack of customer business (65.5%). More than half of the respondents (53.4%) said they could only last another month or two if they were to provide paid leave facilities during the MCO to their employees. Around 42.5 percent of the respondents reported they will take more than six months to recover, while 28.7% expected four to six months to recover.

DOSM conducted it online from April 10th until May 1.

However, DOSM said the results were not considered official figures and could be closely viewed as they were important indicators of the current economic situation. It also reported that since a decade earlier, Malaysia had seen an increase in unemployment.

In view of the history on 1986, DOSM the highest unemployment rate ever reported in the world was 7.4 per cent.

For this month, the number of unemployed people grew to about 610,000, compared to 521,000 recorded in 2019 in the same month. In fact last March 2020, the working population was 15.23 million people, 2.81 million of whom were self-employed workers, which included market traders and freelancers. This high unemployment rate in March led to an average, 3.5 percent higher unemployment rate for the first quarter of 2020.