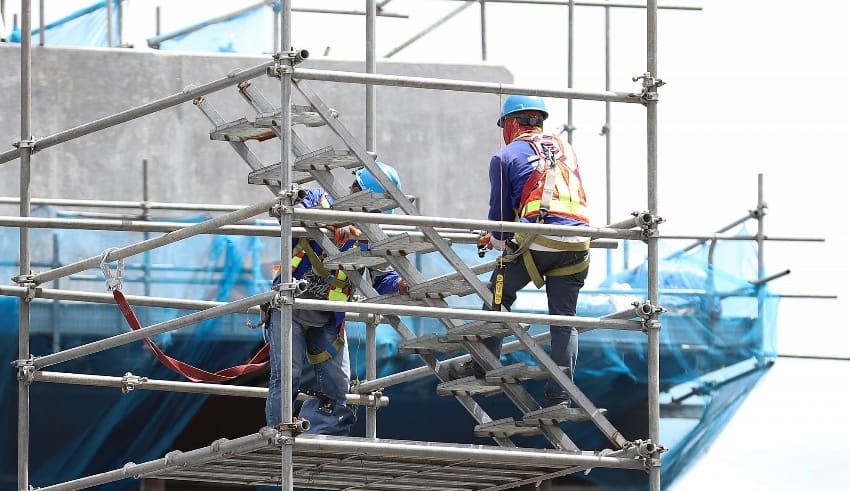 MANILA – The Department of Public Works and Highways (DPWH) on Thursday has confirmed that it has resumed operations on several projects in Metro Manila.

DPWH Undersecretary Emil Sadain said that civil works have resume after getting a ‘go’ signal from the Inter-Agency Task Force on Emerging Infectious Diseases.

Under Resolution No. 34, the IATF also approved the resumption on some infrastructure projects but with strict compliance to DPWH guidelines.

Public and private construction projects have been authorized to resume under the modified enhanced community quarantine (MECQ) but workers must practice social distancing and observe personal hygiene during construction work.

Public Works Secretary Mark A. Villar’s Department Order 35 sets rules to be observed to curb the spread of the virus.

DPWH has confirmed that Estrella-Pantaleon Bridge Project is now 54% complete, the Sta. Monica-Lawton Bridge is at 32% While the BGC-Ortigas Center Link Road Project at 51%. DPWH also confirmed the completion of the Skyway Stage 3 and Harbor Link tollways by the end of the year, despite setbacks and delays caused by Covid-19 pandemic.