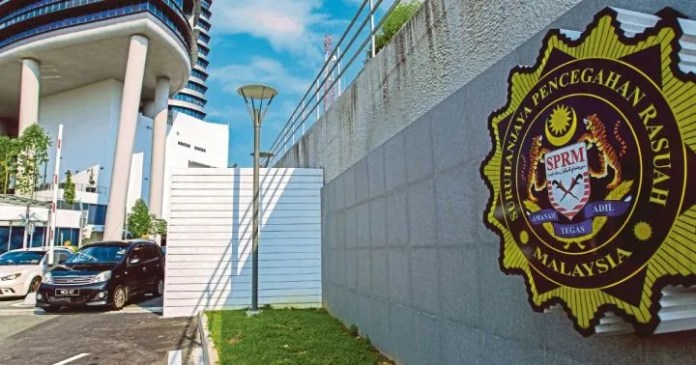 A source from MACC said, as a result, the management of MARA Corp, an investment holding company of Majlis Amanah Rakyat (MARA), was asked to come to the MACC headquarters in Putrajaya tomorrow to explain the guidelines for the use of the agency’s corporate. credit card.

“In the MACC’s investigation into the misuse of MARA Corp corporate credit cards since last week, it was found that there were dubious expenses involving several purchases of goods and services that did not involve the agency, during March to December last year,” he told Bernama.

He, however, declined to comment further on the goods and services purchased using the credit cards.

Last Thursday, the media reported that the MACC had begun an investigation into allegations of corporate credit card misuse by the top management of MARA Corp.

Meanwhile, commenting on the progress of the investigation involving allegations of misconduct and integrity, involving several senior officers of the MARA, he said statements from 17 individuals had been recorded thus far, and 10 more would be called this week.

“We expect that this Thursday, the investigation paper related to this case will be submitted to the deputy public prosecutor for further action,” he said.

On February 5, the MACC confirmed receiving a report on alleged integrity issues involving several senior MARA officials, which are being investigated internally by the agency. On February 7, the MACC raided MARA and MARA Corp headquarters, as well as a corporate secretary company, and seized documents consisting of proposal papers and minutes of board meetings, financial documents and payroll, as well as documents concerning human resources.