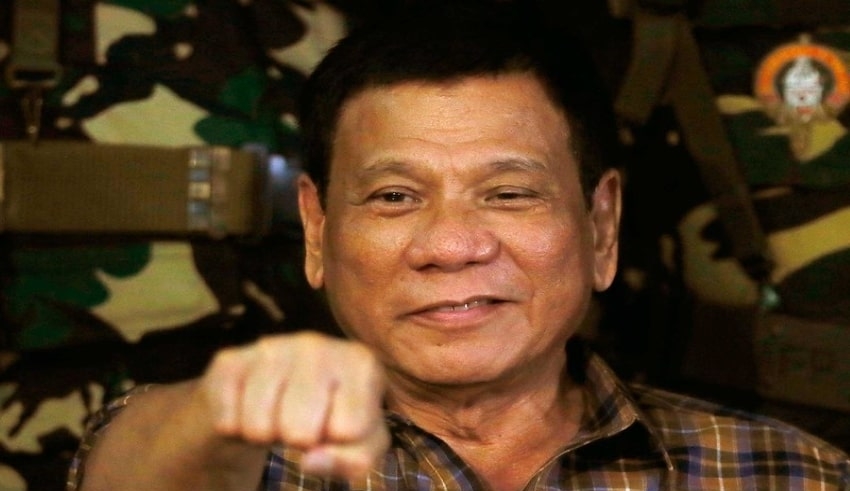 In line with the request of the Paris-based watchdog Financial Action Task Force for the government to review its policies against dirty money, President Duterte signed into law Republic Act 11521, which further strengthens the 20-year-old Anti-Money Laundering Act, yesterday.

Duterte beat the February 1st deadline that was set by the FATF for introducing improvements to AMLA by signing the law to make it equal to global standards. In view of this, Failure to comply would have put the country on the so-called gray list, a condition which would have a direct effect on the administration’s attempts to obtain a credit rating of A.

In view of this, Nine days after the Senate and the House of Representatives had reconciled their respective versions of the measure on Jan. 20, Duterte signed the measure. Consequently, The new law extended to include real estate developers and brokers, offshore gaming operators, as well as their service providers, monitored, licensed, or controlled by the Philippine Amusement and Gaming Corp. or any government entity, the list of individuals and groups which would be subject to surveillance.

At the bicameral session, the lawmakers have adopted the Senate’s plan to enforce financial penalties on persons involved in funding terror attacks. In addition, the covered individuals included Philippine offshore gaming operators and their service providers.

A threshold of P25 million for tax crimes was also set by the enhanced anti-money laundering law. As lawmakers shared earlier that passing the bill into law would preclude the Philippines from being included in the Financial Action Task Force (FATF) which is the International Cooperation Review Group’s gray list.