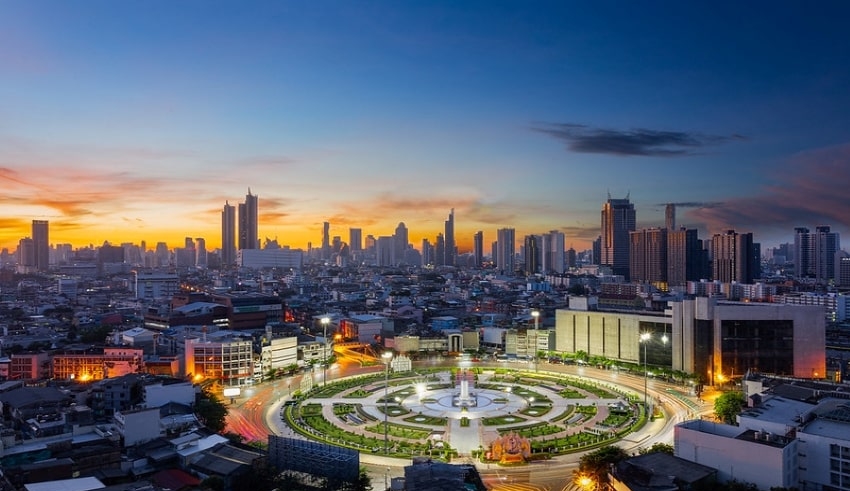 The economy of Thailand is expected to face greater risks next year due to higher fiscal and monetary stimulus constraints, says Standard Chartered Bank.

In view of this, GDP is expected to expand by 3.1 percent this year but will tumble to 2.5 percent growth in 2022. This prediction contrasts with other research houses and the Bank of Thailand’s assessments.

This year’s GDP growth is projected by the central bank to be 3.2% before rising to 4.8% in 2022. The regulator, however, said that, depending on the government’s management of the recent outbreak, its 2021 growth forecast may be downgraded by as much as four percentage points.

Tim Leelahaphan, an economist at Standard Chartered Bank shared that while closer monitoring of economic factors is required, key drivers of GDP growth will be restricted in the future. During the second wave of the outbreak, the financial relief handout to mitigate the plight of informal employees is lower than that of the first wave.

A major factor restricting fiscal stimulus policies is higher debt rates for both governments and households. The ratio of public debt has risen from around 40 percent of GDP in the pre-pandemic period to 50 percent at present. In fact, a recent study attributed to an unnamed source from the Finance Ministry reported that when criticizing the government, raising the public debt limit is a frequent talking point among opposition parties.

For this reason, public debt means an increased financial burden that Thailand is shouldering. In view of these fragile economic fundamentals, a downturn in domestic consumption and investment in 2022 will also dampen economic development.