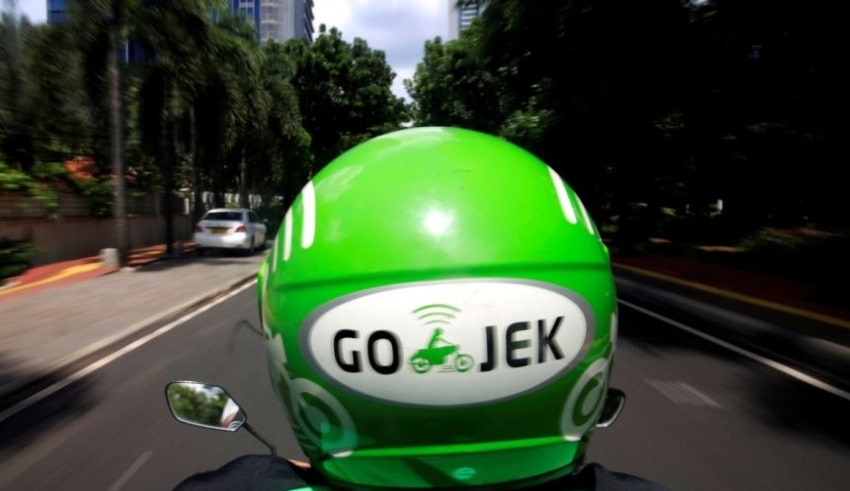 Indonesian lenders are buying up Sea Ltd and Gojek, hoping they will make progress in one of the largest unbanked markets in the world.
(C) straitstimes

Surprisingly, Indonesian lenders are buying up Sea Ltd and Gojek, hoping they will make progress in one of the largest unbanked markets in the world. As financial technology companies set their sights on the nation’s more than 175 million Internet users, many of whom rely on online banking services, the buying spree is set to continue. This year, Sea acquired PT Bank Kesejahteraan Ekonomi, while Gojek made the biggest financial technology investment in December by investing about US$160 million (S$212.9 million) to raise its stake in PT Bank Jago.

Though Indonesia is South-East Asia’s largest fintech market by far, it’s one of the few that doesn’t license digital-only banks. Virtual lenders have been permitted by the UK, Hong Kong, and Singapore, while neighboring Thailand and the Philippines are actively studying the matter.

That means that acquisitions are the only way to get into Indonesia, and instead of issuing new licenses, the Financial Services Authority is pushing for further consolidation among its more than 1,600 commercial and rural banks. Wimboh Santoso, who heads the regulator, said fintech companies should cooperate with existing banks like what has happened so far. Banks aren’t prohibited from working with companies in the form of ownership, operational and product development synergy.

For Indonesia, the entry of technology giants provides an opportunity to meet more than 83 million people who still lack access to formal financial services – almost a third of their population. As the country’s banks struggle to reach a population strewn across thousands of islands, a solution is provided by banking services through mobile phones.

According to a Bain & Company report in collaboration with Google and Temasek, the revenue of digital financial services in South-East Asia is projected to be about US$11 billion, or 5 percent of the regional pie with space for growth as people migrate to more virtual transactions.

Tech companies like Gojek and Grab have grown to become one-stop shops for services, from hairdressing to banking, beyond transportation services. Along with this, Tamma Febrian, the associate director of Fitch Ratings in Singapore, said that these so-called ‘neo banks’ are well-positioned to target underserved but higher-margin sectors such as the younger and lower-income population.

Morever, the data  from e-commerce and payment arms can be used to test borrowers normally shunned by banks because of a lack of collateral and credit background. That is also with the probability that the data could be from before the crisis “relatively benign times” and underestimate the risks.