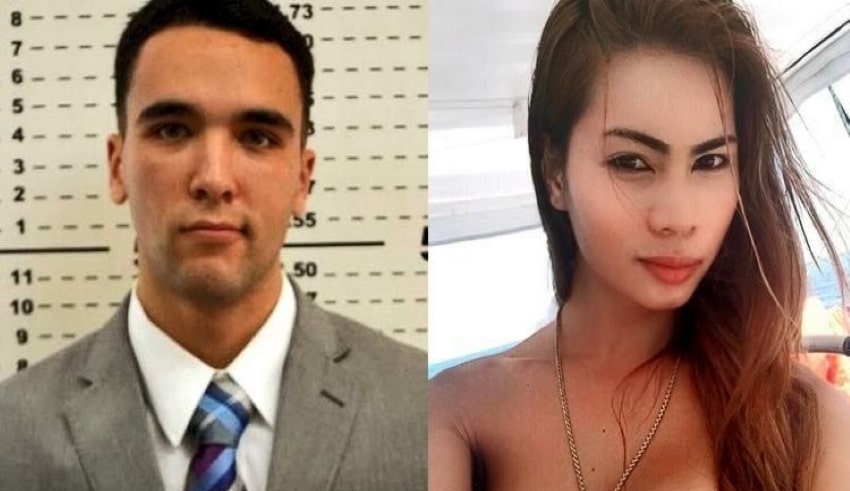 President Rodrigo Duterte on Monday has granted an absolute pardon to US Marine Lance Corporal Joseph Pemberton for the killing of transgender Filipino woman Jennifer Laude in 2014 because "he was not treated fairly".
(C) Maria Sol Taule /Twitter

METRO MANILA – President Rodrigo Duterte on Monday has granted an absolute pardon to US Marine Lance Corporal Joseph Pemberton for the killing of transgender Filipino woman Jennifer Laude in 2014 because “he was not treated fairly”.

Duterte said that the government failed to keep a record of Pemberton’s jail time and has not treated him fairly. He also said that he will allow good character presumption of the US army personnel.

According to sources, he will be transported out of the country within 24 hours that would prevent him from getting an appeal here in the country.

The President reiterated that he’s not favoring the American soldier but he just wanted to be fair.

Justice Secretary Menardo Guevarra also confirmed that the President consulted him before making the decision. He said that the pardon is an act of grace from the Chief Executive and he has the right to exercise this plenary power of executive clemency under any circumstances.

Presidential spokesman Harry Roque, who served as legal counsel for the Laude family, said that although the President issued the pardon doesn’t mean he was not convicted. Roque insisted that he is still a killer.

Laude’s family on Monday condemned President Duterte’s decision. Virginia Lacsa Suarez, legal counsel for the Laudes, said that they condemned Duterte’s decision to give absolute pardon to an army personnel that committed atrocious crime to a transwoman like Jennifer Laude.

Suarez said that this decision only shows that the Philippines is still a follower of the USA. In December 2015, Pemberton was convicted of killing Laude a transgender woman, who upon discovering she had male genitals, was arm-locked Laude and her head dunked in the toilet bowl.