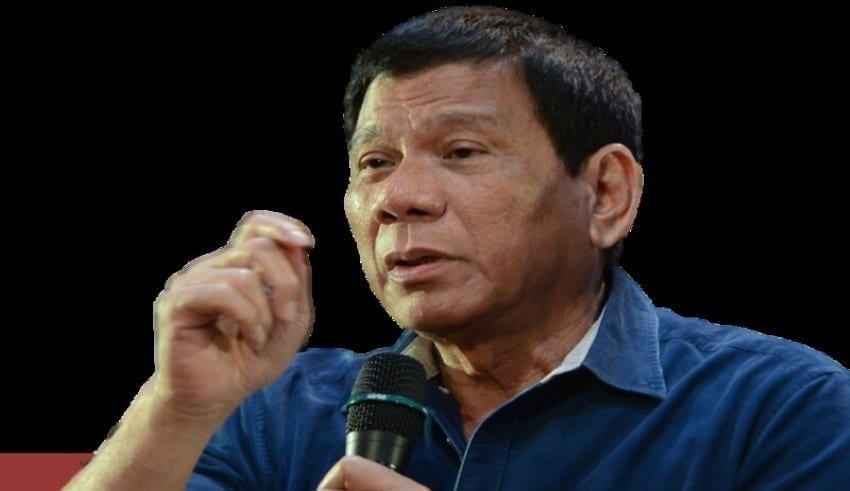 Around a dozen clauses of the 2021 national budget have been vetoed by President Rodrigo Duterte, including one which allows the executive branch to send to Congress quarterly reports on the utilization of intelligence funds.
(C) Flickr, globalmente globalmente

Previously, around a dozen clauses of the 2021 national budget have been vetoed by President Rodrigo Duterte, including one which allows the executive branch to send to Congress quarterly reports on the utilization of intelligence funds.

Duterte shared in a 16-page veto letter on next year’s spending, intelligence funds protect national security related services, initiatives and operations that are considered classified. One of the known exceptions to the right to know is matters relating to national security. In view of this, Duterte found out that there is a governmental right in relation to political, diplomatic and other national security matters against public disclosure of state secrets.

The president has blocked five clauses pertaining to the utilization of state agencies’ revenues. As a general rule, Duterte said, all revenue of the organizations is attributable to the general fund of the national government, unless otherwise allowed by separate substantive legislation. The tax is part of the revenue and spending streams that will finance the investment budget of the country.

The President also opposed a special clause allowing excess dividends to be used by the Subic Bay Metropolitan Authority, adding that the statute expressly mandates all government-owned or managed companies to report and allocate to the national government at least 50 percent of their annual net profits as cash, stock, or property dividends, unless the national economy and general welfare demand.

Consequently, the clauses that were listed as improper were special provisions on the usage of savings by the Technical Education and Skill Growth Authority (TESDA); the condonation of interests, fines and surcharges by the agrarian reform; the credit mediation facilities of the commercial department; the upgrade scheme of public utility vehicles; and the forensic laboratory section of the Public Prosecutor’s Office.