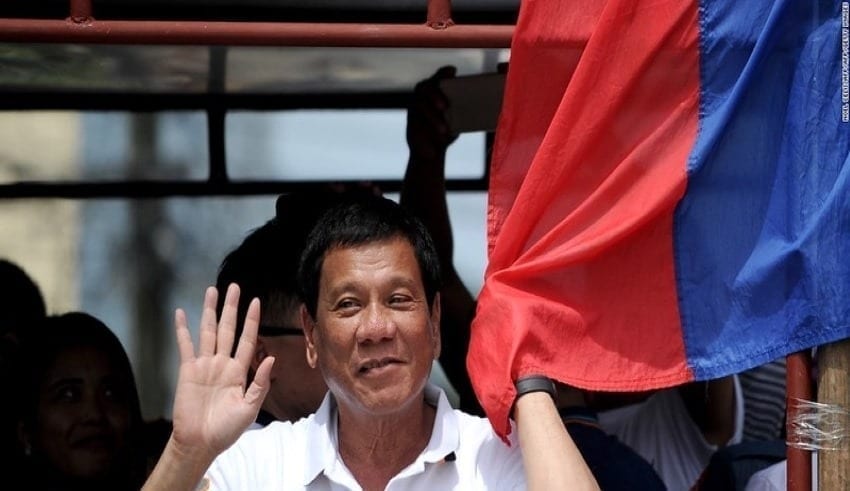 The President said that by December, Many corrupt officials will lose their jobs with some facing prosecution and going to jail.
(C) Casino Connection

METRO MANILA – President Duterte said on Monday that expect a lot of dismissals, suspensions as well as prosecutions as swore to o clean up the bureaucracy before the year ends.

Duterte, In a government’s typhoon response briefing said that several officials from the Philippine Health Insurance Corporation (PhilHealth), Bureau of Immigration (BI), and the Bureau of Customs (BoC) will be tagged in the practice of corruption in the government.

The President said that by December, Many corrupt officials will lose their jobs with some facing prosecution and going to jail.

The President mentioned several names of suspended government officials during his speech saying that he has a duty to inform the Pilipinos about the government’santi-corruption efforts.

44 Immigration employees who were allegedly involved in the “pastillas scheme” have also been suspended by the Office of the Ombudsman.

“On the pastillas scheme, There is alot (involved). It will reach 70. You were not yet there Art Tugade and Mark Villar. They’ve been there for a long time.” Duterte added.

The President also confirmed that around 135 personnel are currently under investigation with 45 of them being charged and 20 were dismissed.

Duterte said that he is committed to fight against corruption in his remaing last two years in the office. He further added that corrupt government employees will be investigated and if there’s enough evidence they will be prosecuted in court and eventually will land on jail.