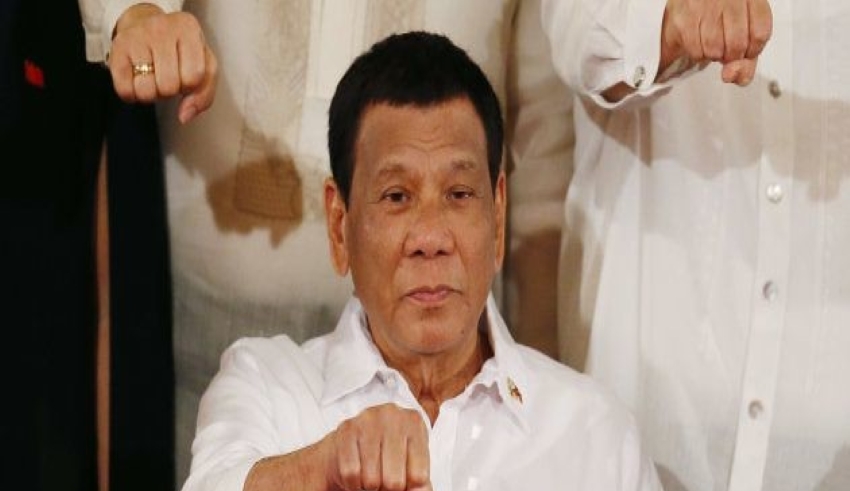 President Rodrigo Duterte has welcomed the development of the vaccines, so much so that he is willing to participate in the trials.
(C)Flickr,Religion Digital

METRO MANILA – Russia, the first country in the world to grant regulatory approval for a COVID-19 vaccine, has offered to supply or co-manufacture the vaccine in the Philippines.

Impressed by what Russia was able to accomplished, President Rodrigo Duterte has welcomed the development of the vaccines, so much so that he is willing to participate in the trials.

“I can be the first they can experiment on.” He added

Duterte said that he will personally tell Putin that he has huge trust in the study and believes that the vaccine produced is good for humanity.

The vaccine got the regulatory approval from their experts this month. Russia expressed interest on providing the vaccine in the country or team up with the local agency to be able to mass produce it.

Malacañang said in a statement that Philippines is ready to work with Russia on clinical trials and production to address the global health crisis.

Last July, Duterte also made a plea to China to make Philippines the priority if in case it develops a vaccine, amid concern of a rising cases being experienced by the country. As of July 13, Philippines has over 144,000 cases with around 67,000 recoveries and 2,404 total death.