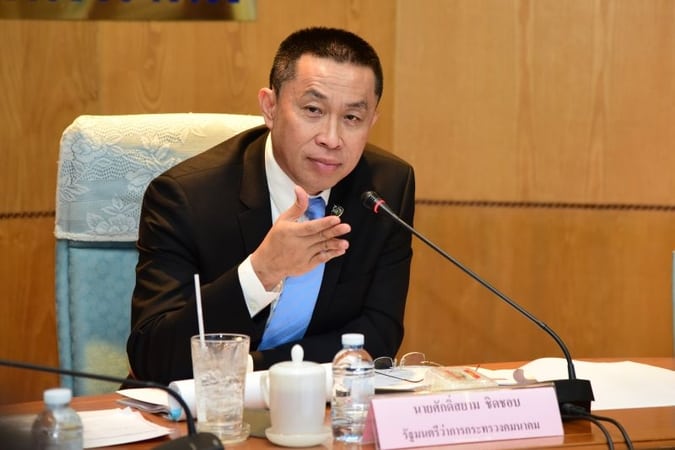 Public transport operators to be increased frequencies of their trips before 10pm to make sure no passengers are left behind when the nationwide curfew begins at 10pm, according to curfew decrees.

Buses of Bangkok Mass Transit Authority will get increased frequency of a bus every 5-10 minutes. The first bus will leave the terminal at 5am while the last bus will depart at 8pm. A total of 2,453 trips will be added to accommodate up to 74,476 additional passengers