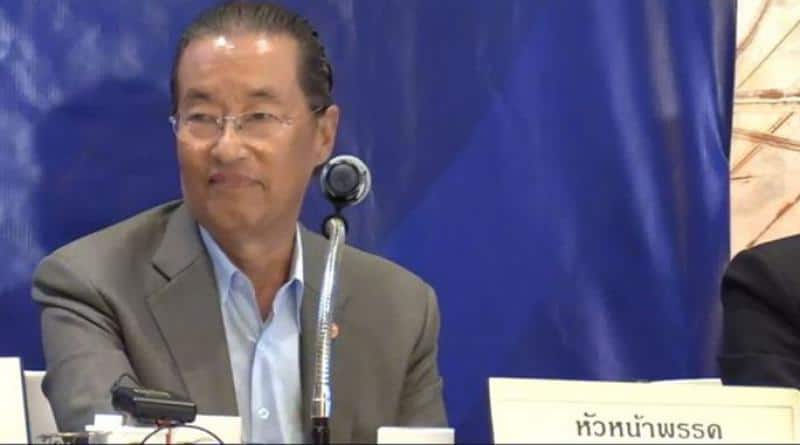 Unemployees will be compensated as per ministry of Labour
(C)ThaiResidents

According to Labour Ministry criteria, employees affected by Covid-19 fall into two groups. The first covers those whose businesses were forced to shut by order of the government. “They will be compensated under Section 33 of Social Security Act with 62 per cent of daily wages based on a maximum monthly salary of Bt15,000 for a maximum period of 90 days,” he said. “The ministry has already approved the disbursement of compensation for this group.” “The second group are those whose businesses were not ordered to shut, but are still affected by the Covid-19 situation,” added Chatu Mongkol. “The ministry will on Wednesday (April 15) ask the Cabinet to consider granting them similar compensation to the first group, meaning the money would be disbursed on April 17 or April 20 at the latest.”

The Labour Ministry estimates there are up to 800,000 people in the second group. Chatu Mongkol also said up to 7.13 million people would be forced out of their jobs by June, citing statistics from Office of the Joint Standing Committee on Commerce, Industry and Banking. “This number is about 18.5 per cent of all employees under the social security scheme covering 38 million people.” Labour Minister Chatu Mongkol Sonakul will ask the Cabinet to grant compensation to employees under the social security scheme whose businesses were not ordered to shut by the government but are still affected by Covid-19 crisis.