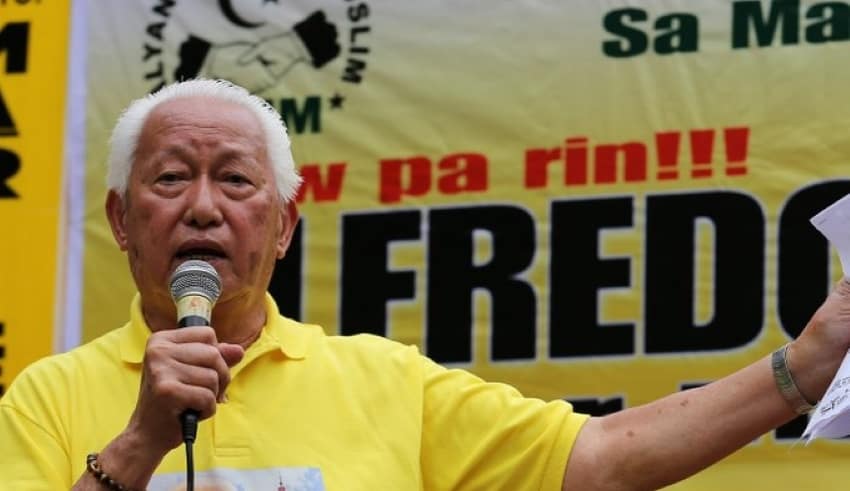 According to Manila Mayor Francisco “Isko Moreno” Domagoso, the cause of death is Covid-19. He also asked the public to offer prayers and ordered to turn off the lights on the City Hall’s tower as a sign of the City mourning on the death of its former mayor.

Moreno cited major contributions of the former mayor in the city such as establishment of several local government-run hospitals and the University of Manila where they offer free tuition fees for the city’s poorest students.

Even before Duterte administration’s war on drugs, Lim as Manila Mayor has been highly publicized with his fight agains drugs and shaming offenders

Palace also expressed condolences to Lim’s family. According to the statement by Presidential Spokesperson Harry Roque, the City of Manila will remember Lim for his legacy not only against drugs and criminality but also in law and order. Lim served as 1992 to 1998 and 2007 to 2013. In 2004. He also run for senate in the 2004 national election but resigned in the middle of a six-year term to run for Manila Mayor in 2007