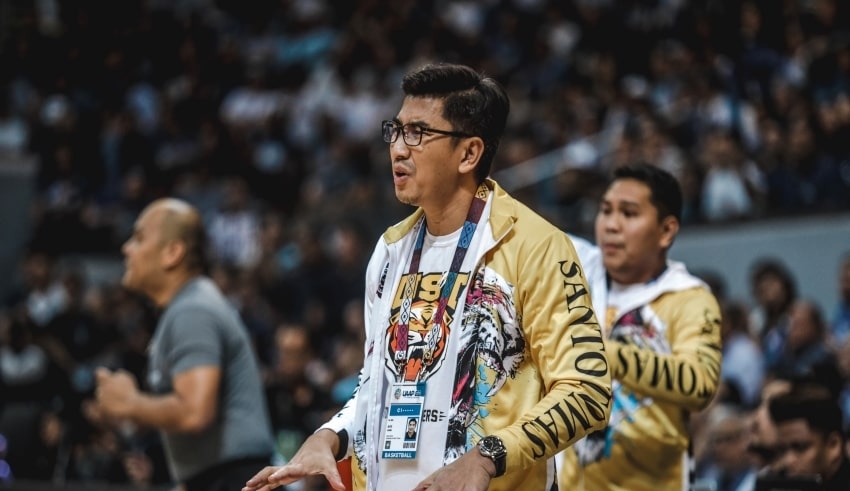 The UAAP Board of Trustees said in a statement that after thorough deliberation, The league ratified the decision to ban coach Aldin Ayo indefinitely from participating to any UAAP sanctioned-activities.

The decision were made after Ayo endangered the safety and health of the student athletes under his watch when he approved trainings during the government-declared state of public emergency intended intended to curb the spread of the virus.

The former coach has been under fire when he held training camp when most of the country are placed under the strict enhanced community quarantine (ECQ).

The ban could indicate that the Commission of Higher Education (CHEd) involving the Department of Justice (DOJ) and Department of the Interior and Local Government (DILG) are still looking for a possible violations by the school.

The university may be handed a possible suspension for breaching the government imposed quarantine protocols.

The controversy has lead to several players leaving the team including former captain CJ Cansino and Rhenz Abando. Ex-Tigers Brent Paraiso and Ira Bataller already committed to play for the Letran Knights.