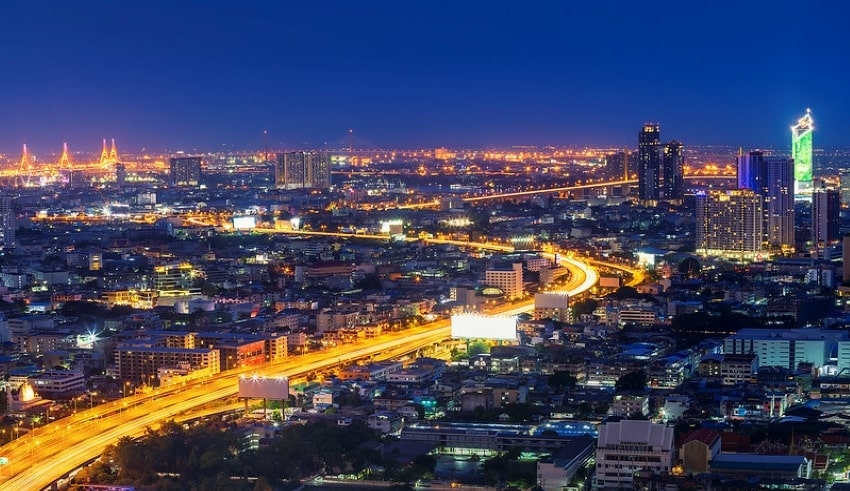 According to the army, three "layers" of protection are necessary to keep the Covid-19 outbreak at bay which threatens to enter the country through its land borders.
(C) Flickr, Thirawatana Phaisalratana

According to the army, three “layers” of protection are necessary to keep the Covid-19 outbreak at bay which threatens to enter the country through its land borders. Gen Nathapol Srisawat, the armys special advisor and disaster reduction center force chief, said on Tuesday that neighboring countries with outbreaks, border surveillance efficiency and businesses refusing to recruit illegal migrant workers would all play a vital role in curbing the flow of the virus to the country.They make up the three layers of security from the virus’ overland transmission, he said.

Many foreign nationals have allegedly been illegally sneaking into the country to look for work and avoid outbreaks in their countries. According to local authorities, several were caught near-daily along the border.The influx of illegal migrants sounded alarm bells as officials of public health were concerned that those who manage to find their way into the interior of the country could bring Covid-19 and spread the disease

Gen Nathapol said security task forces deployed along the border have stepped up their patrols to capture illegal migrants who have crossed natural borders into the country. Local leaders and the Ministry of the Interior have been alerted to potential disease transmission and have supported the security authorities in developing strict border screening procedures

Gen Nathapol said he believed that the strong border protection would stay in place for quite a while. Military units have maintained constant communication with local hospitals that inform them on ways to conduct border screening and safeguard military officers from the virus.

Nine Cambodians were arrested in Ta Phraya district on Tuesday in Sa Kaeo, in two different classes. In the first party, authorities apprehended three Cambodians, one of them a woman, as they were traveling in a vehicle driven by 45-year-old Pratuan Boonyangkaew.

Transported the six Cambodians to Bangkok, Chon Buri and Samut Prakan where they decided to operate illegally.