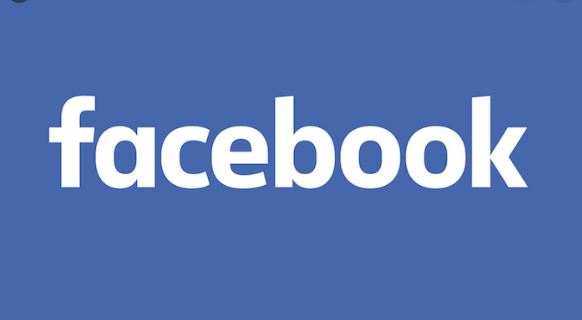 Facebook has taken down an ad from President Donald Trump’s campaign which critics said misled people into believing it was an official message about the US census. The ads encouraged readers to “take the official 2020 Congressional District Census,” but clicking on the messages directed users to a Trump campaign website.

Facebook has been under pressure from activists who have said its hand-off policy on political messages enables the proliferation of misinformation. But the leading social network has also said that as part of its fact-checking operation it would take down any ads or posts which mislead users about the census being conducted this year.

House Speaker Nancy Pelosi lashed out at Facebook on Thursday for allowing the ads, saying they were misleading users. “This is, on the part of Facebook, a robust, unacceptable interference in the Census,” Pelosi said before Facebook’s removal of the messages.

AFP currently works with Facebook’s third party fact-checking program in more than 30 countries and 10 languages. Under the program, content rated “false” is downgraded in news feeds so fewer people will see it, and if someone tries to share that post, they are presented with an article explaining why it is misleading.

Vanita Gupta, president of the Leadership Conference on Civil and Human Rights, who worked with Facebook on its census policies, said the social network confirmed the removal of the ads. “While we’re gratified that Facebook shut down Trump’s attempt to sow confusion about how and when to participate in the 2020 Census, it’s disturbing that the ads weren’t immediately removed,” Gupta said in a statement. Gupta also said she received an email from Facebook confirming the removal, following a report on the ads on the Popular Information news website.