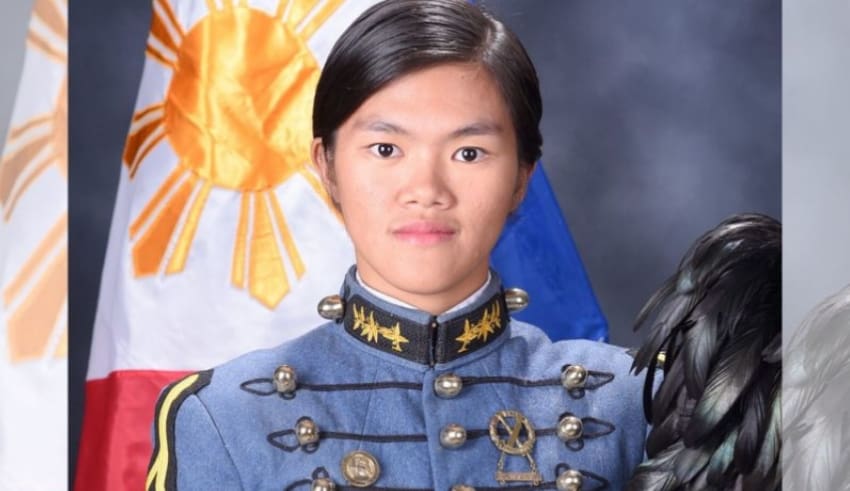 BAGUIO CITY – A female cadet from Isabela has topped the Philippine Military Academy Masidlawin Class of 2020 which will have a simple graduation rite on Friday (May 22) without the usual pomp and pageantry that characterizes the event amid the Covid-19 pandemic.

Cadet First Class Gemalyn Sugui, was the valedictorian of 196 graduates.

The 25 year old valedictorian is a daughter of a farmer and a public school teacher. She will be commisioned as a junior officer of the Armed Forces of the Philippines along with other 195 graduates.

The Presidential Saber, the Achievement Award for Academic Excellence, the JUSMAG Award, the Philippine Army Saber, the Spanish Armed Forces Award, the Social Sciences Plaque, the Management Plaque, and the Rule of Law Award are among the award that she will received on the said graduation rites.

The other Masidlawin’s top 10 cadets are the following:

PMA Superintendent and Vice Admiral Allan Ferdinand Cusi congratulated the parents of all 196 graduating cadets who unfortunately could not participate in the commencement exercise. “I believe this is a necessary decision in order to safeguard the health and general well-being of the CCAFP and the whole PMA community. As a parent, I know how heartbreaking and disappointing that decision is, but we have to do what is best for all. Safety and health are paramount at all times,” he said in a statement.