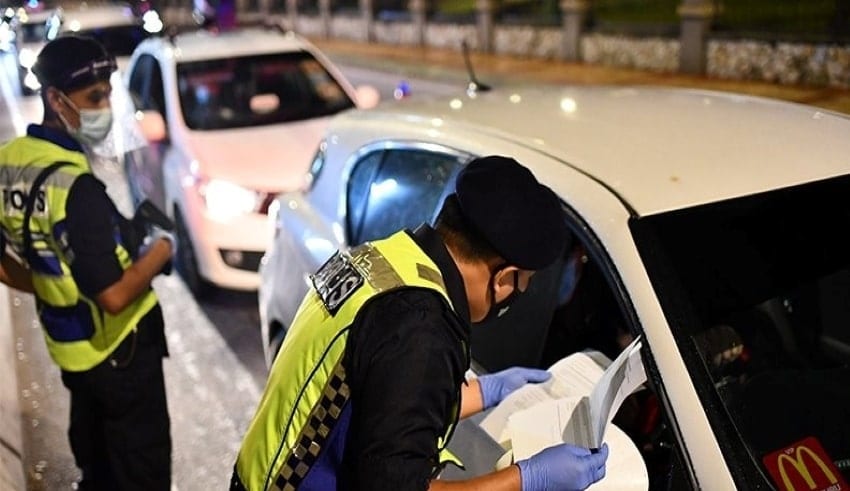 According to de facto law minister Takiyuddin Hassan, the fine for violating Covid-19 laws is not set at RM10,000.
(C) freemalaysiatoday

PETALING JAYA: According to de facto law minister Takiyuddin Hassan, the fine for violating Covid-19 laws is not set at RM10,000.

Takiyuddin said the fines range from RM100 to RM10,000, depending on the severity of the crime, during a live-streamed press conference.

“The authorities will use their discretion; there are guidelines,” he said, despite the fact that the Emergency Ordinance does not address them.

“Nightclubs are not allowed to open (during the movement control order) but if there are operators who open and people go (and patronise them), then these offences are very serious. These kind of offences are the ones that can get a heavier fine.

“The act says fines not exceeding RM10,000. The higher fine is a preventive measure for those who breach SOPs in the context of us combating the pandemic.”

He said that before the Emergency Ordinance amendment, the amount of fines under Act 342 was not known. As a result, the enforcers were required to consult Section 37 of the Interpretation Act.

If a section of the act does not specify the number, it is presumed that it is no more than RM1,000.

Takiyuddin also justified the declaration of the state of emergency, arguing that it was required because laws to combat the spread of Covid-19 could be enacted and approved by the King in a matter of days, while passing them through Parliament would take longer.

He also reported that the Covid-19 SOPs would be implemented by 4,000 additional officers from local councils and the Road Transport Department.

He clarified that the National Security Council agreed to mobilize them to assist the police, army, and Rela in implementing SOPs, and that they would use their discretion to warn citizens rather than issue fines if the offense is minor.