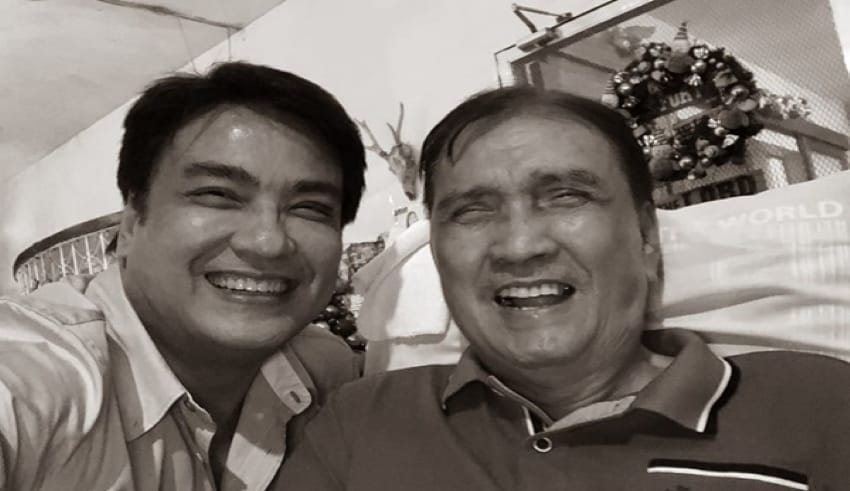 Bong said that his father “succumbed to heart failure” at 5:20 p.m., Almost two months after the late senator was confined due to difficulty in breathing.

Senator Bong broke the news on his Facebook account this afternoon saying that his father is now free from physical pain and in the loving arms of our Creator. He also thanked people for continuous prayers for the eternal repose of his father’s soul.

Last May 31, He was rushed to the hospital after experiencing breathing problems and being unresponsive. He was on a ventilator while being strictly monitored.

The former Senator was able to recover, however, he had been in and out of the hospital since then.

Malacañang extended its condolences to the Revilla family.

Presidential Spokesperson Harry Roque, in a statement, said “We share the grief of the Revilla clan, and as tributes pour to honor the life and legacy of this respected movie icon and public servant, we pray that the Almighty grant Mr Revilla eternal repose,”  Ramon Revilla Sr. served as a senator from the 9th Congress to the 12th Congress, in a career spanning 12 years.